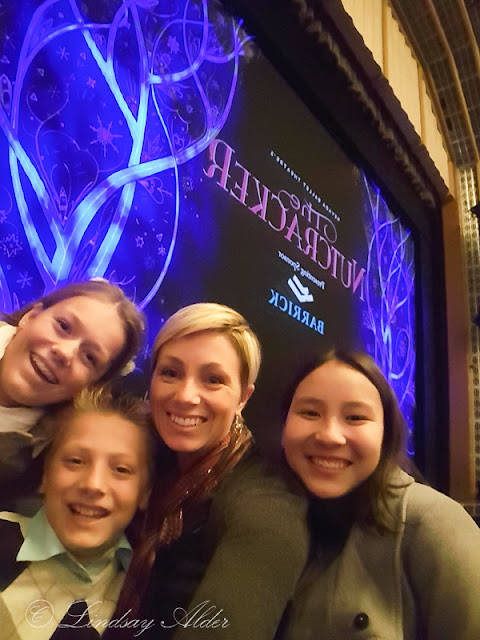 Months ago I bought two tickets to the Nutcracker Ballet for McKenzie and I to go and enjoy when the Christmas season started. It sat on my calendar, and as the day got closer we started to get more excited. When the day arrived, I started to feel guilty that I didn't have another ticket for Daniela. I had planned a mother/daughter trip, but now I had another daughter. So Saturday afternoon I hopped online to see if there were any more tickets, which there were. But then I realized that I couldn't just buy a ticket to give to Daniela and then wave her off down a row to sit in a seat all by herself somewhere, so I thought, maybe Carson would like to go as well and the two of them could sit together. I pulled out our own tickets to see where we were sitting and my eyes landed on a piece of information that made my heart drop to my stomach.

The time of our performance was 2:00pm.

I glanced at the clock at the bottom of my computer screen and saw those judgmental numbers staring back at me with a 3 and a 1 and a 5 and a PM and realized that, dang, we had missed the show. I called Brian over to the computer to let him know of my mistake and he rubbed the stress right out of my shoulders. "Linds," he said calmly, "it's okay. It's not that big of a deal. Are there still tickets available to tonight's show?" There were - but not many. "Just get tickets for tonight. Buy one for Dani and one for Carson, too. They'll love it."

And so I searched the available tickets for four all together and found only one option. Front row, last four seats on the right. It was in a slightly obstructed viewing area, but that was the option, so I purchased the tickets and let the kids know that we were all going to the Nutcracker. At least we'd all be sitting together. Excitement! 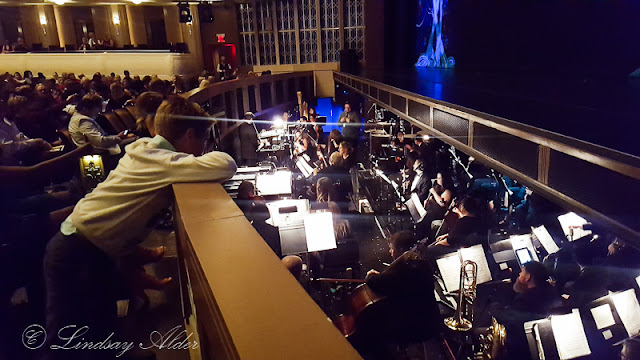 My musical Carson was thrilled that we were sitting right in front of the orchestra. He watched them tune their instruments and start the overture. 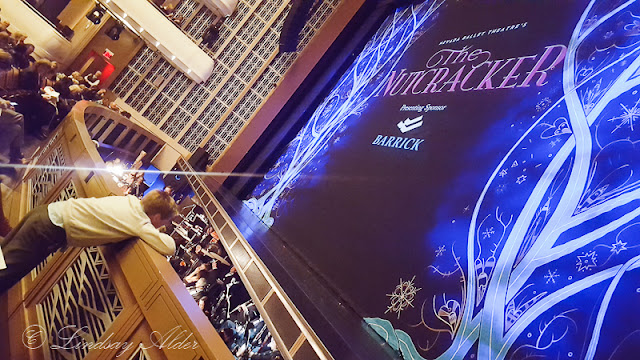 We bought some hot chocolate during the intermission and somehow I left my credit card out in the chaos of people during that time and didn't realize it until we sat down to enjoy the second half of the show. Because we were on the front row, the ushers had made it very clear that we were not allowed to leave during the performance, and that if we did leave, we would not be allowed back in. So I felt quite stuck and decided that the best option was to sit back, relax, and appreciate the second half of the ballet without worrying about where my credit card might be.

And after the performance we retraced all of our steps, asked all of the people, filled out a 'lost item' form, and left the Smith Center without my credit card. Once in the car I checked online to make sure it wasn't being used anywhere (it wasn't) and cancelled it. 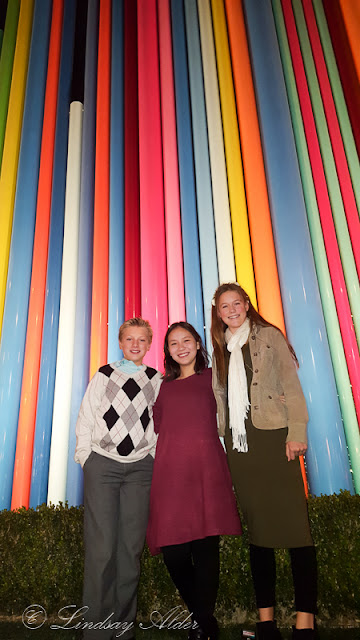 I'm not sure that we're really 'ballet people' at the end of the day, but we are 'music people' and it was impressive to see the show from that close. We all commented on the muscles those dancers had in their legs and agreed that it was definitely something we were all glad to have done.

And it was fun to take Daniela out to enjoy something new. 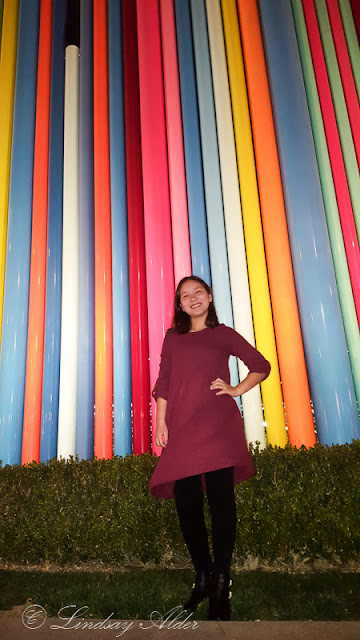 As my kids get older I keep deciding over and over again that they are the best. 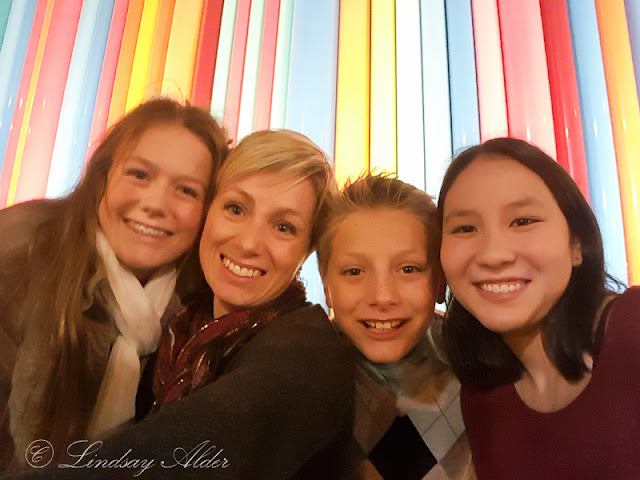 And that having older kids around me is something I hope to have in my life forever.
posted at 2:45 PM