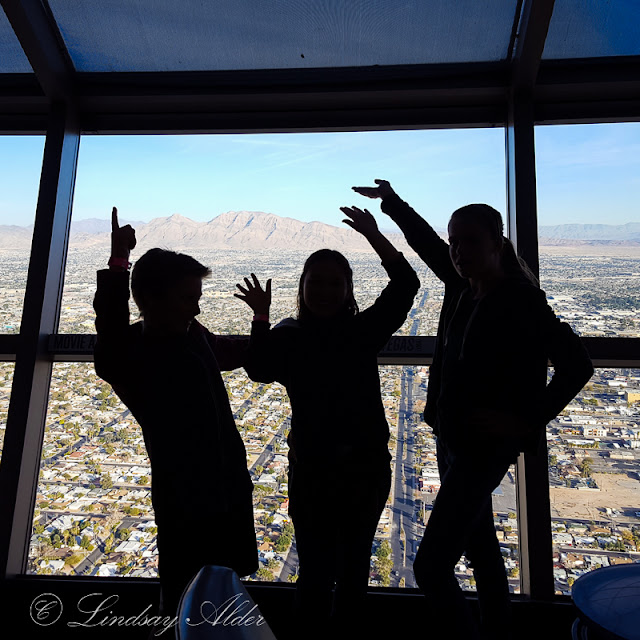 This year we asked each kid whether they wanted gift to play with for Christmas, or a gift to experience. And to my delight, they all chose Experience.

So for the three older kids, we took them to the Stratsophere to test their fear of heights. 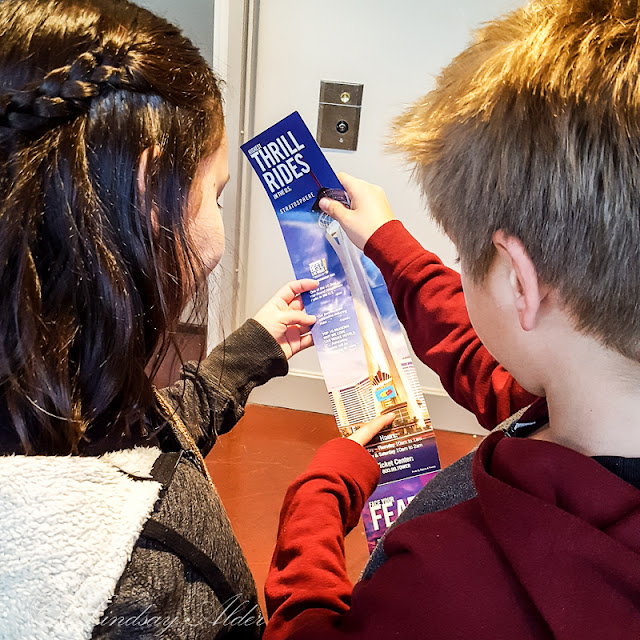 It was a great place to test this fear because the Stratosphere is the tallest free-standing observation tower in United States and makes for some pretty impressive views. 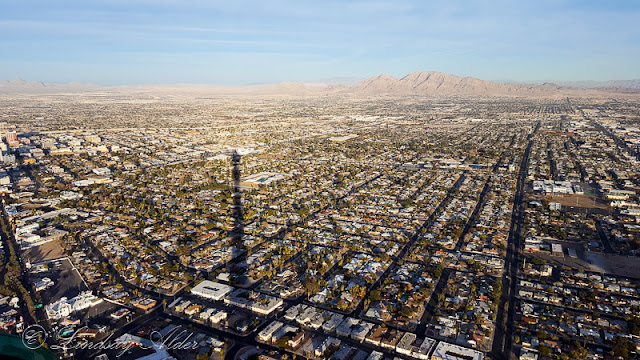 Also, it is home to the scariest ride I've ever been on. 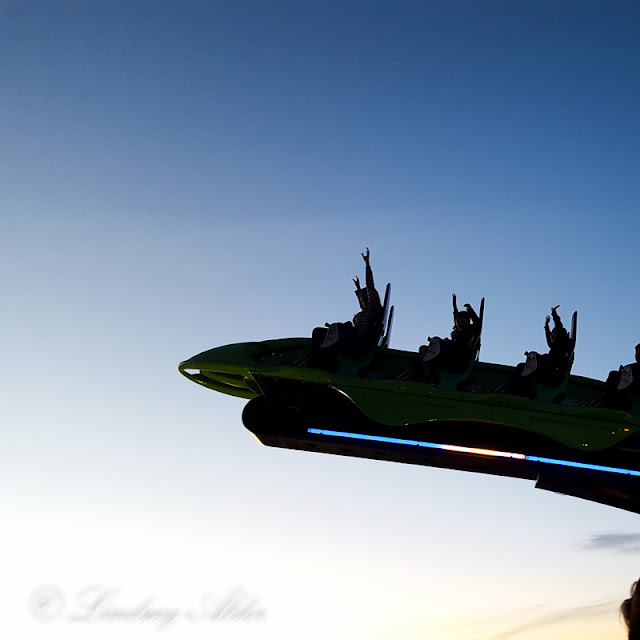 I don't scare easily on rides, but this one did me in. Which was funny because it is probably the smallest ride I've ever been on, too... the track is only 68 feet long, and entirely straight... which really doesn't seem scary at all. But it is because the 68 feet of track tilts down so the lone car is sent careening towards the end of the track at a fast enough clip that it feels very much like it would be impossible to stop the car before it falls off the edge and falls 866 feet to explode on the ground in Las Vegas. And what's worse, the car goes over the front of the track enough before it stops (it does stop) that it feels like you're already on your way there.

I was happier hugging this handsome guy and watching my children skirt death. 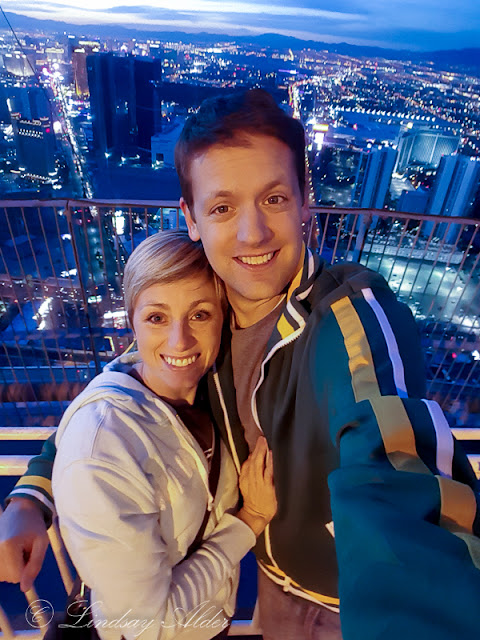 We were there at twilight time, which was absolutely gorgeous. 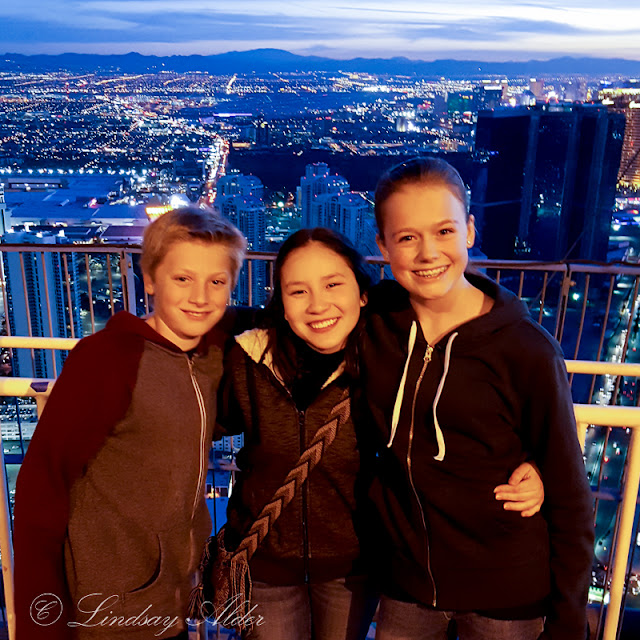 And it was so fun to be with my older kids. 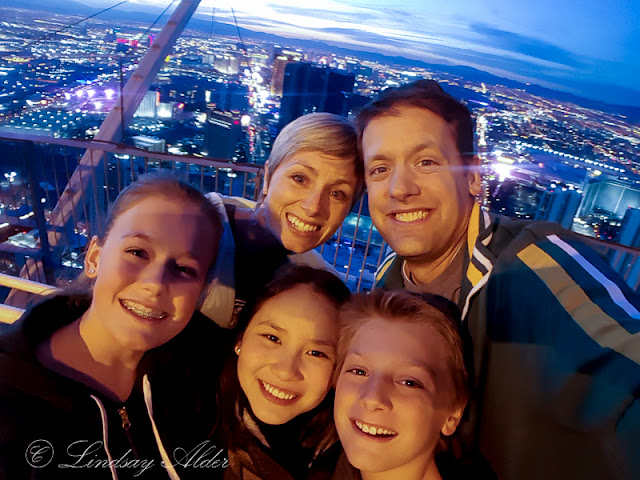 There were only three rides on the top of that tower and so I worried that we'd get bored quickly, but I needn't have worried one bit. We ran from ride to ride to ride and back again. 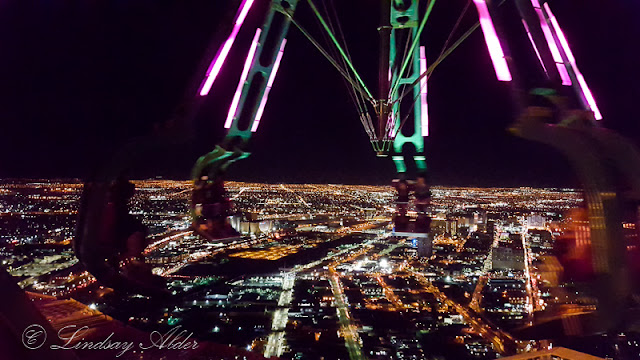 And as soon as the rowdy, drunk crowds arrived at the top of the tower we were ready to head home anyway. 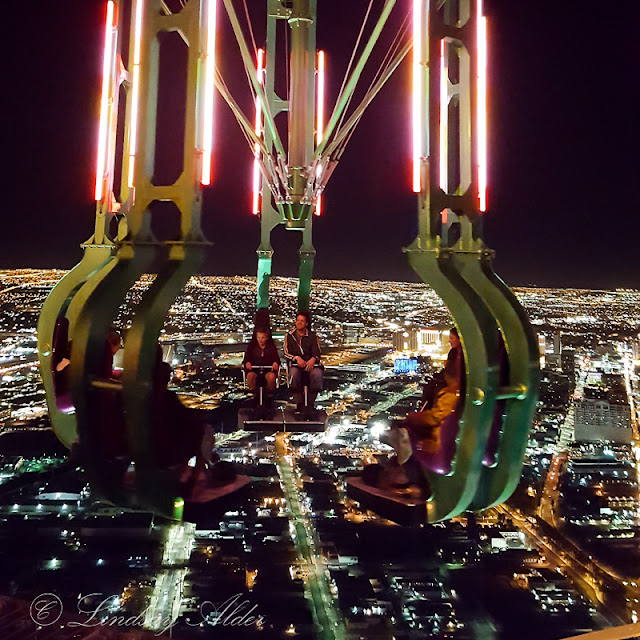 It was a night to remember, and I'm sure we'll be visiting the Stratosphere again. 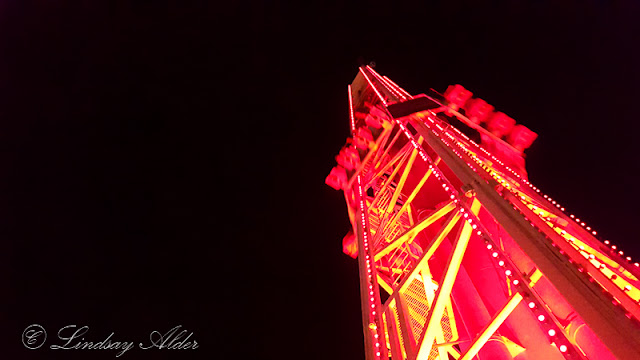 Timothy and Miles chose a far safer experience, though they were every bit as delighted with theirs as the the older kids had been about the Stratosphere. 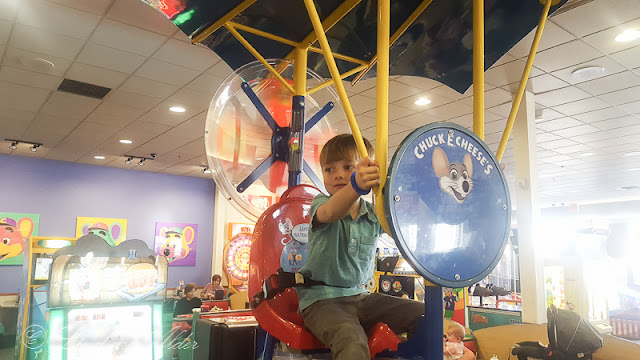 Brian and I were actually having a bit too much fun running around with them to take many pictures. In fact, these are the only two I have of the whole night.

But I'll tell you, it was pretty awesome hanging around with the younger kids, too. And Brian and I make a mean team when it comes to Wack-A-Mole. 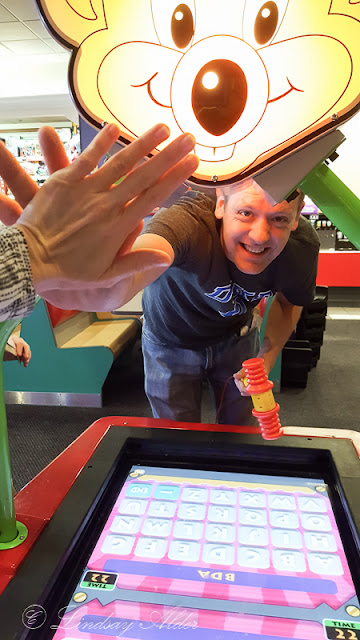 I think experience gifts are going to become a big part of our Christmastimes.
posted at 9:49 PM No comments: