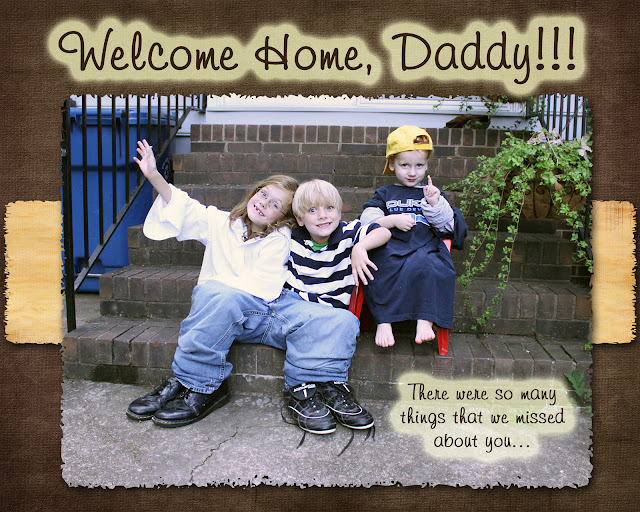 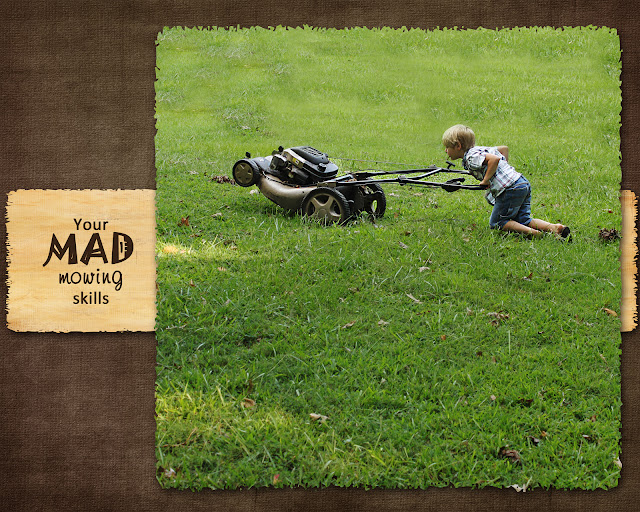 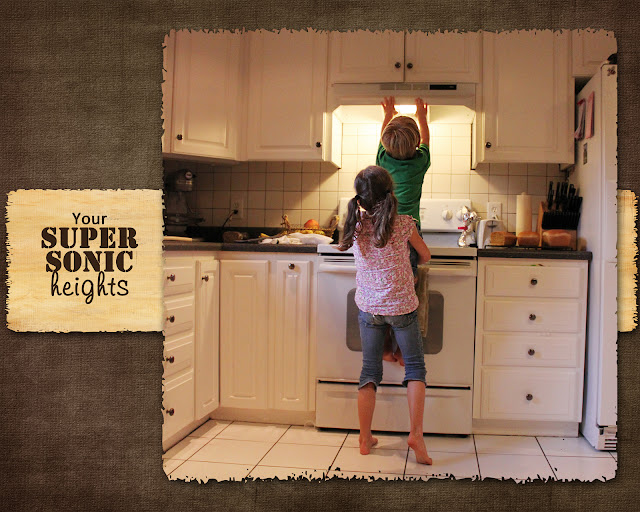 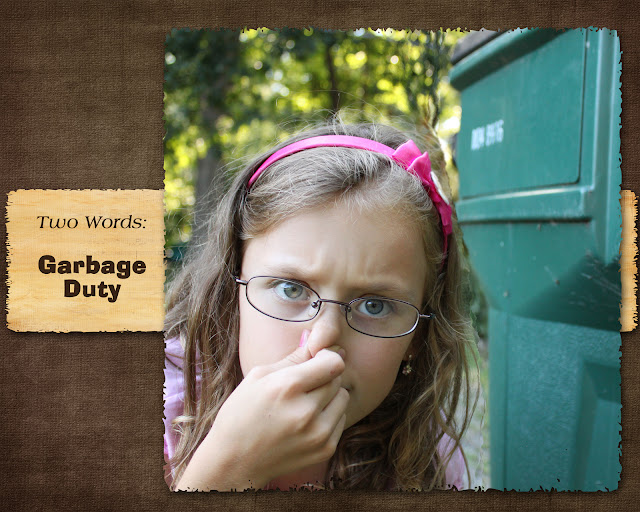 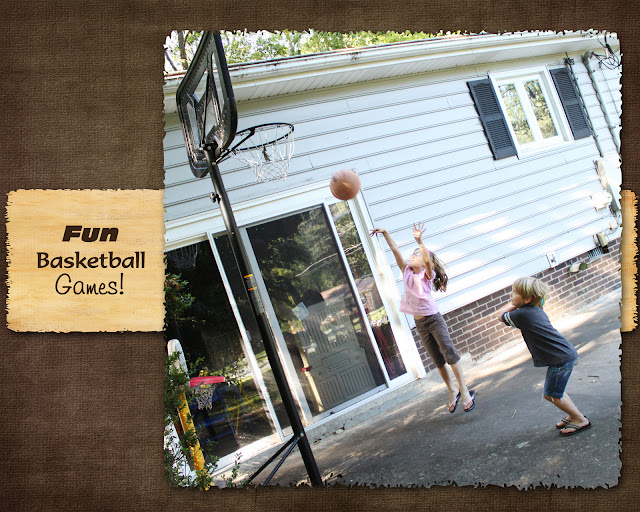 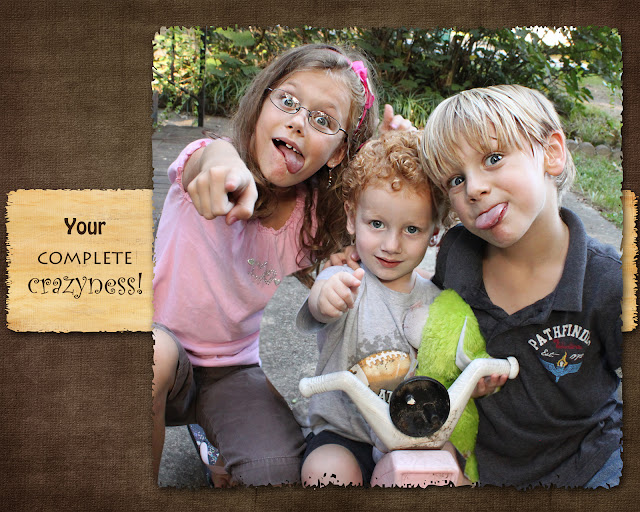 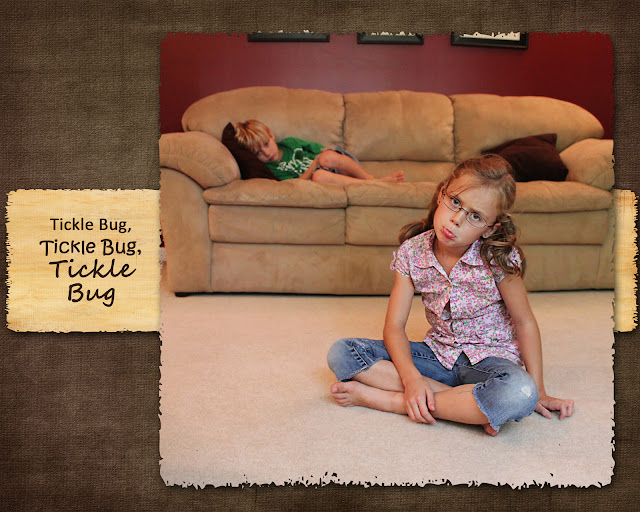 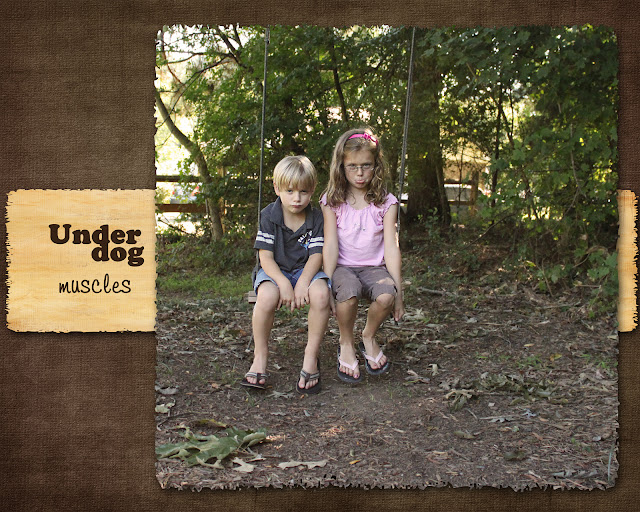 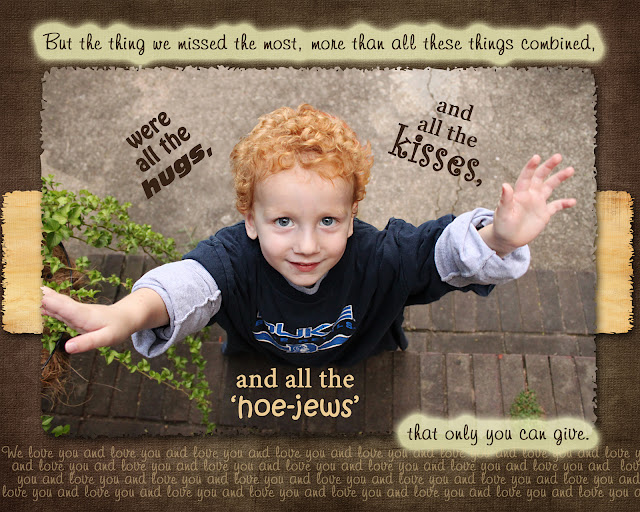 PS - don't be offended - 'hoe-jew' is not an offensive term used to describe our religious neighbors...it's just what Miles says when he wants to be held. (hold you!)
posted at 1:34 PM 12 comments:

Messes: to clean, to stop, or to ignore? 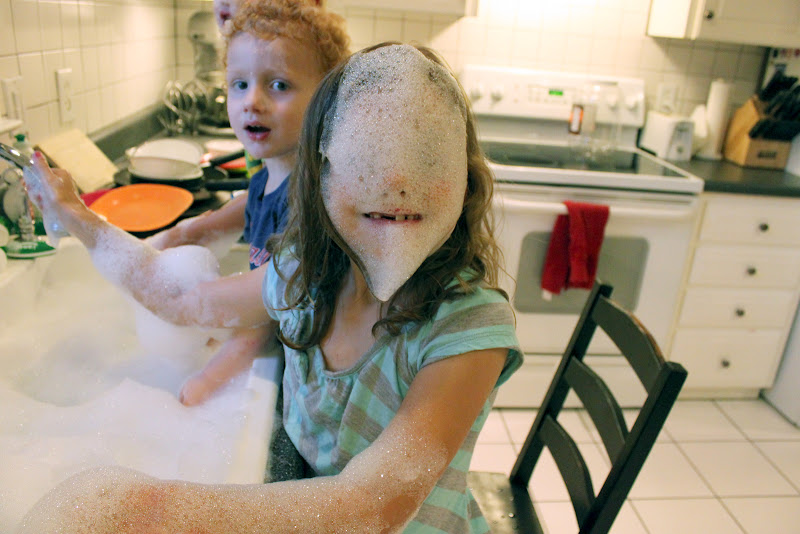 I smashed a mosquito on my bathroom wall three days ago while I was brushing my teeth.

Tonight while I was flossing I realized how ridiculous it was that it was still there. It's not hidden... smeared right next to the window pane - right about eye level - right close to the hand towel. I've probably seen it there 10 times, and yet...

I pondered on it for a while, both hands working away in my mouth. Really, it would only take one little piece of toilet paper, I thought, the toilet paper that is less that two steps away from me at this very moment. I chastised myself for being so nasty and made a conscious vow that I would try to be better at cleaning things up as they occur - starting with that mosquito. I chalked it up to being so frazzled at the end of this long husbandless 5 months I've had. But then again... this sort of thing seems to happen a lot. If I'm being honest with myself, I don't think it actually has anything to do with Brian being gone. This opened up a whole new pathway for my brain to explore as I finished cleaning under my permanent retainer.

A good friend of mine once said to me, "I think there are two different kinds of clean people in the world. Those who spend a lot of energy making sure messes don't happen, and those who spend a lot of energy cleaning up the messes after they happen. I think you're the latter." It's true that I don't spend much energy making sure messes don't happen; how many millions of times have I seen one being created and thought, that's what my washing machine is for, or looks like I'll have to get the mop out after this. But... DO I actually clean it up after it happens?

I've spent all of my adult life thinking that I was a pretty clean person, I certainly devote a lot of time to picking up after everyone and my house is in good order most of the time. But a mini lightbulb just started to glow deep inside my brain tonight, and I think - I think that maybe I'm not. Truthfully, that mosquito doesn't really bother me. And the cheerios that have dried hard to the tile underneath the island? They don't bother me either. They'll come up when I mop the floor, and that's on the schedule for tomorrow. I pick up the clutter because it gets in the way of walking; I wipe the crumbs from the counter because they get in the way of using the kitchen; and I make the beds every morning because then they feel cleaner when I crawl into them at night. But if it doesn't interfer with my daily life, then I don't seem to care about it. This could be life-changing, folks.

I should have probably let this mull around in my head for a while before letting it all hang out here - it's possible the morning light will shine a different light on the subject. I just thought it was funny that as I snuggled into bed tonight, teeth sparkling clean, lights out and covers up under my chin...

I realized that the mosquito is still there.
posted at 9:16 PM 7 comments: