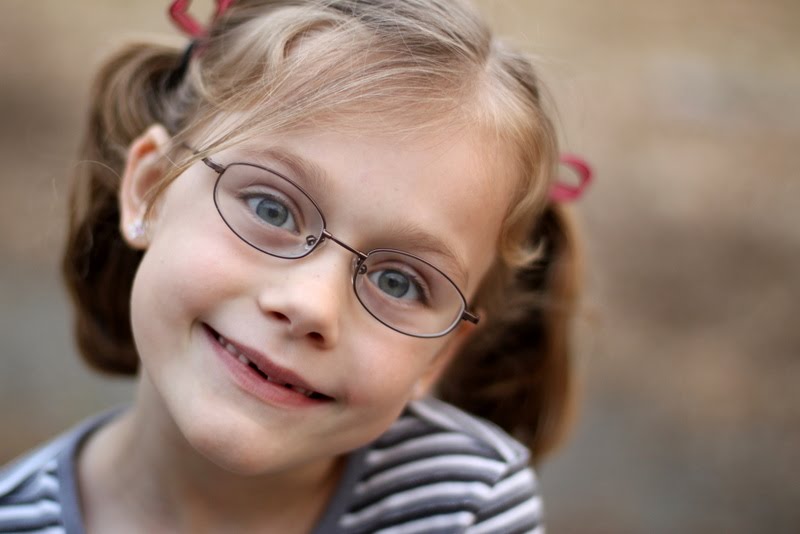 ...that having an ophthalmologist in the house, we would have caught this sooner. 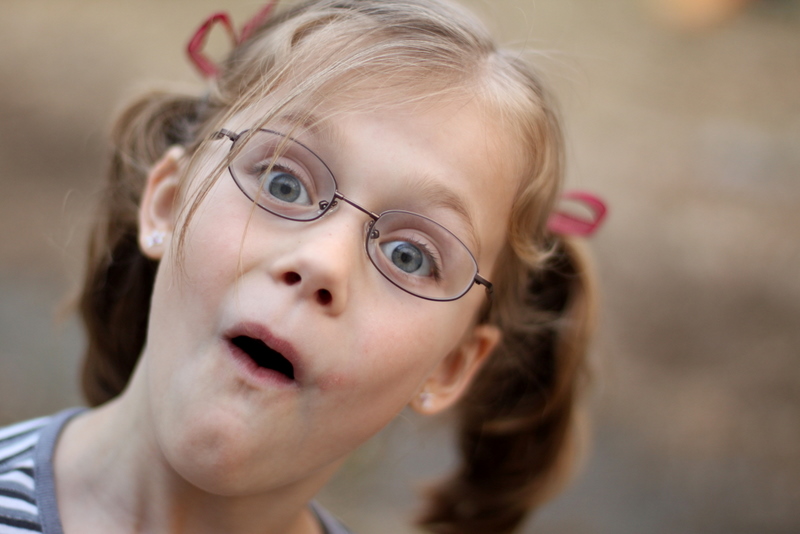 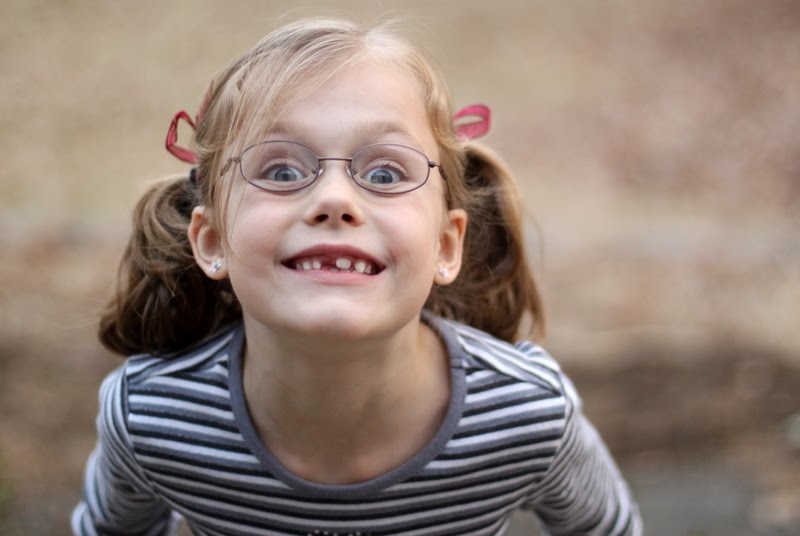 All Pretty Colored Liquids are not Created Equal 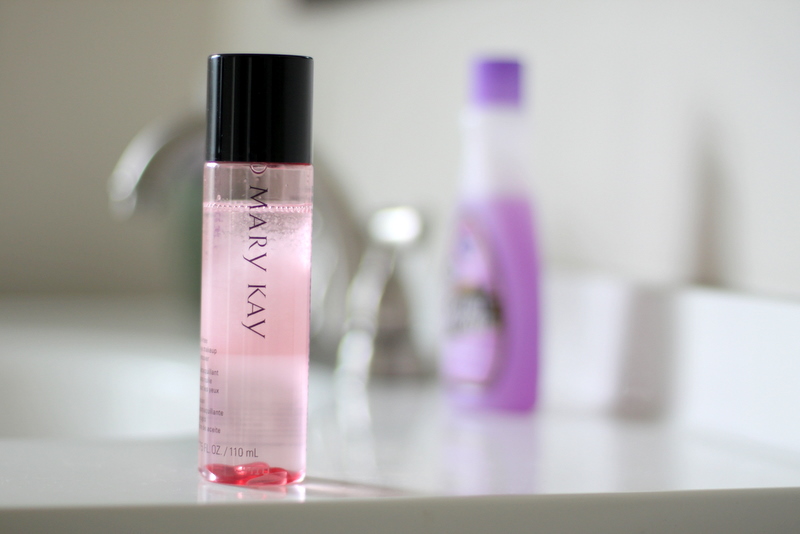 I was not really happy to be awake in the first place. It was early...and I had been up late the night before. The mirror unabashedly told me about the smeared mascara around my eyes from the previous day, but this came as no surprise to me. I have a bad habit of never washing my face at night. I knew I could restore my face to it's base zero with a cotton ball soaked with my favorite eye-makeup remover, and a soft washrag dabbed with my favorite face wash.

The cotton ball went from light and fluffy to damp and dense as the liquid found it's place in the fibers. I closed my right eye and swiped the cotton across my lid.
Woah. This smells strong today, I thought. I clenched my lid shut tighter as it started to sting a little. I swiped a second time and a third before the stinging turned into a burning and I moved to my left eye to give the right one a break. As the lid of the left eye began to burn I stopped.
Wait a minute, I thought, I know this smell...

"What am I....?!?!" I exclaimed out loud. I dropped the cotton ball, turned on the sink water and began rinsing my eyes out. I tried to remember exactly what the bottle said regarding getting ACETONE in your eyes - something about 15 minutes, maybe? Warm water? Cold water? Thankfully I had my very own eye doctor snuggled in the bed behind my shoulder.

"Bri!" I said between the handfuls of water, "What do you do *flush* if you get something bad in your eye *flush* Warm water or cold water *flush*?"
"What did you do, Linds!?" he asked.
"Just answer my question!"
"It doesn't matter...just rinse! What did you do?"
"I'm acting like an idiot...that's what I did!" He came into the bathroom and picked up the open bottle of nail polish remover.
"Lindsay! Did you put this in your eyes?!" I felt like saying, Yes, Bri. I opened my eye and poured it directly in, but I swallowed the sarcasm and stayed silent instead. He started reading the ingredients on the back of the bottle and kept saying, "Oh, this could be bad. This could really be bad, Linds. This is acetone. Keep rinsing. Just keep rinsing." Unfortunately, the panic had done a number on my temper threshold and I snapped, "I know it could be bad, Brian...and I am rinsing!"

Eventually, my temper and the burning started to fade and it wasn't long before I was standing in front of the mirror, dripping and laughing at myself. 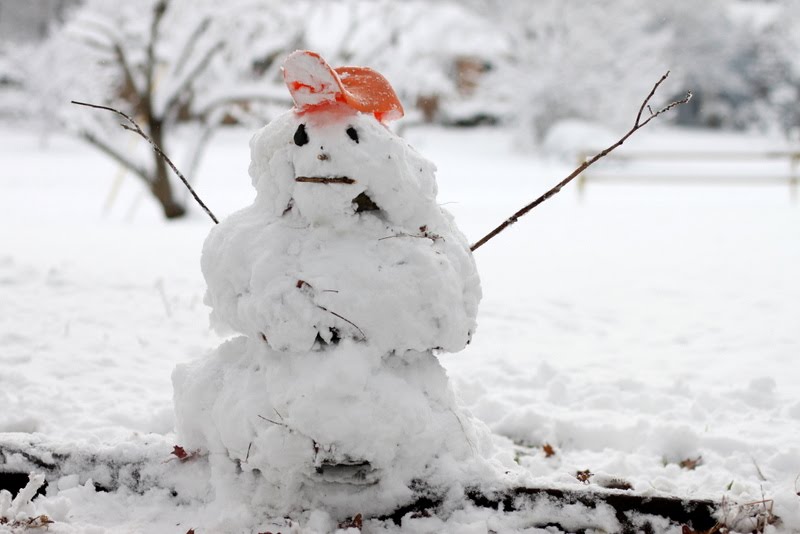 My hands would love to be curled around a mug full of steamy hot chocolate right now...I'm just feeling too lazy to get up and fix one for myself. That, and I can't seem to stop staring out my window at the playful way the leaves are sticking up through the thin layer of slushy snow. I've grown quite fond of the way North Carolina handles snow. It comes, it's given full respect and attention for a day or two, and it leaves.

I started out 2010 with one goal: be nice to myself. As a perfectionist, I am quite good at making my own life difficult...and I set out last year to put some of that perfectionism behind me and cut myself some slack. I kept it up until about...February. I felt hollow just being overly optimistic about what I was accomplishing and ignoring the things that weren't being attended to. So, I decided to add a little depth to my quest and changed my goal: start seeking an honest view of myself. I hoped that, with this new goal, I'd be able to both cut myself slack and work to better myself. As a result, I spent much of 2010 analyzing me. 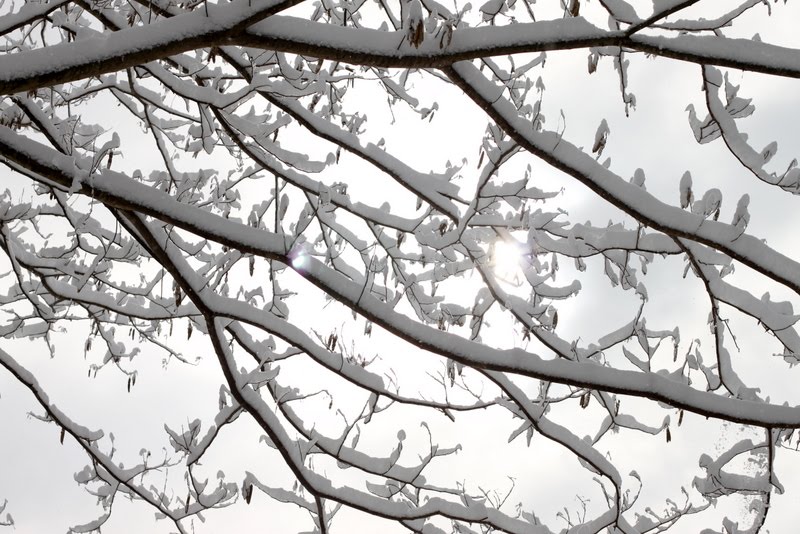 The snow has done it's job to put a halt to everyday life today. Instead of waking at 7:00, we woke at 8:00. Instead of rushing though the morning routine, we played in the snow in our pajamas before breakfast. Instead of sending the kids to school, I sent them downstairs to pick their favorite board game. Instead of vacuuming, we played the Wii. Instead of budgeting, I'm blogging...

My revised goal brought with it many hard questions. What am I good at? What makes me happy? Which of my weaknesses would be most beneficial to work on? Analyzing my strengths proved quite challenging for me, and I soon found myself more comfortable (though unhappier) taking a good hard look at my weaknesses. It was emotionally difficult to stare them in the face and view my dark sides with clarity. But, like monsters in a closet, the hardest part was turning towards them and approaching the door. Once I shined the light on them and began to study them, I realized that they weren't monsters at all...just piles of garbage that need to be sifted through and sorted out. And, who knows, there might be some useful stuff in there...

And I found that analyzing my strengths became more comfortable when I started using the term blessings instead. I found a bunch of good tools in there that will come in handy when I start hacking away at those weakness piles. 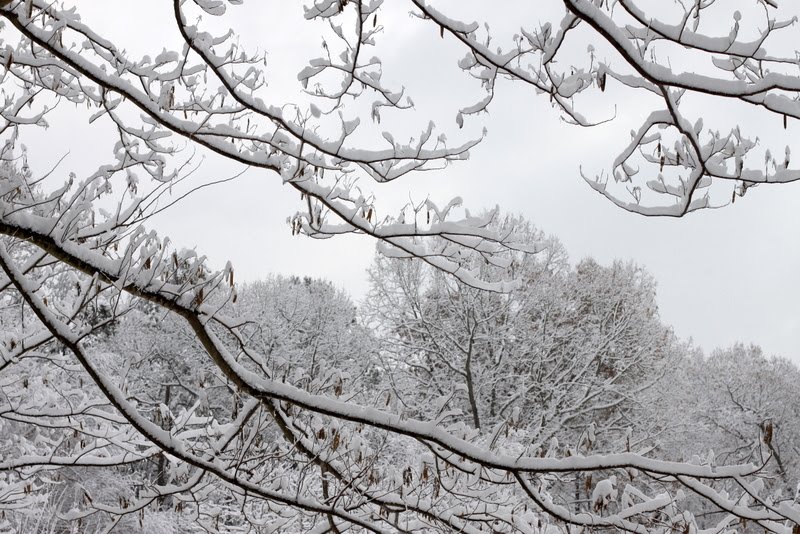 The snow is already starting to disappear. The roads are clear, but wet. The school just called to announce that they will resume their classes tomorrow on a 2-hour delay. Thursday will be back to normal, and by Monday there will most likely be no signs of the break in routine.

This year, as I start to work on those piles of garbage, I'm going to embrace the first goal of last year: be nice to myself.

Because snow will fall on my plans sometimes and break up the routines. And, while lazy snow days every day would be disastrous on a number of levels, it's quite fun every once in a while. So I think I would do well to remember the North Carolina snow mentality when it comes to a goal-thwarting circumstance: It comes, it's given full respect and attention for a day or two, and it leaves.

And, in a few days, there will most likely be no signs of the break in routine.
posted at 11:30 AM 3 comments: