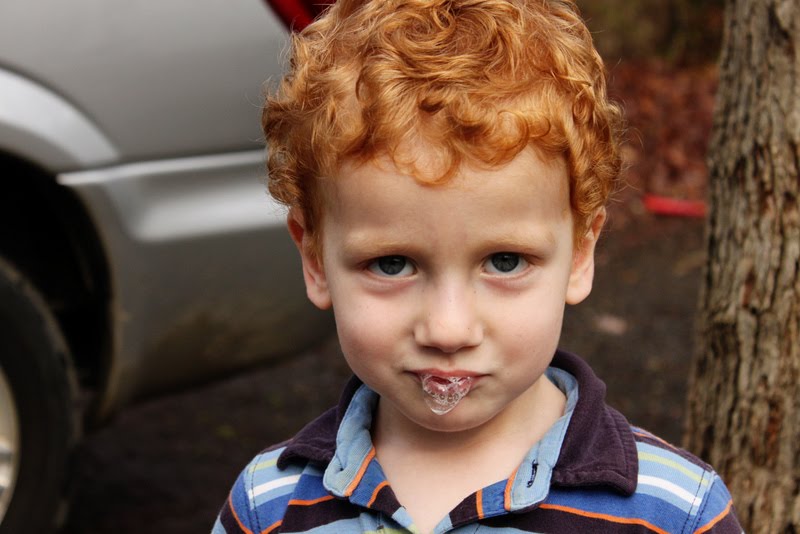 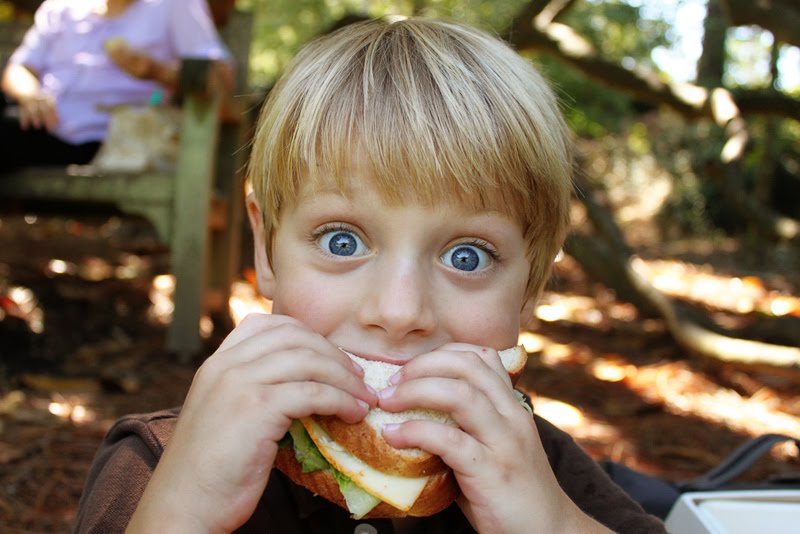 I think Carson would do well as a Hobbit. He's obviously the right size. And he has this uncanny ability to eat several extra meals during the day. 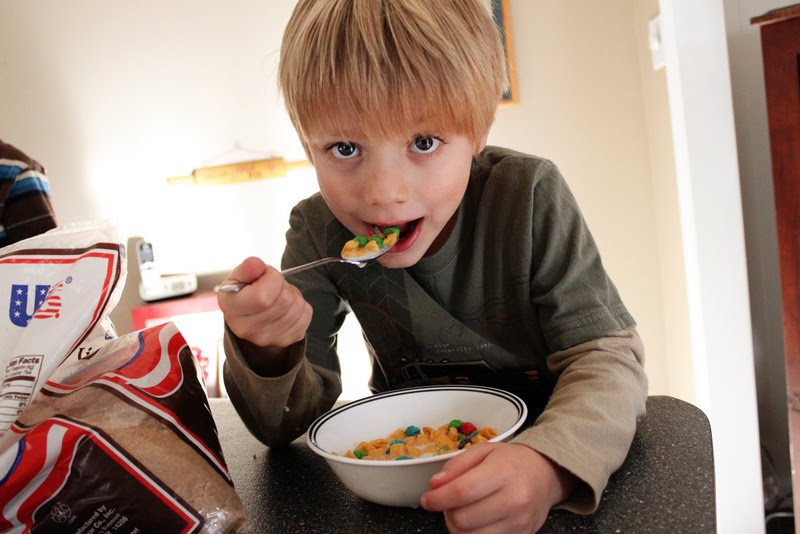 Here he is enjoying second breakfast after his first full bowl of oatmeal smothered in brown sugar and cinnamon. We call him our 'garburator' which, if you haven't had a chance to catch up on your study of Canadian lingo, is a garbage disposal. The only thing we've found that he genuinely doesn't like is a potato. Turns them down when they're mashed, roasted, or baked. French fry form seems to slide down super quick, though. 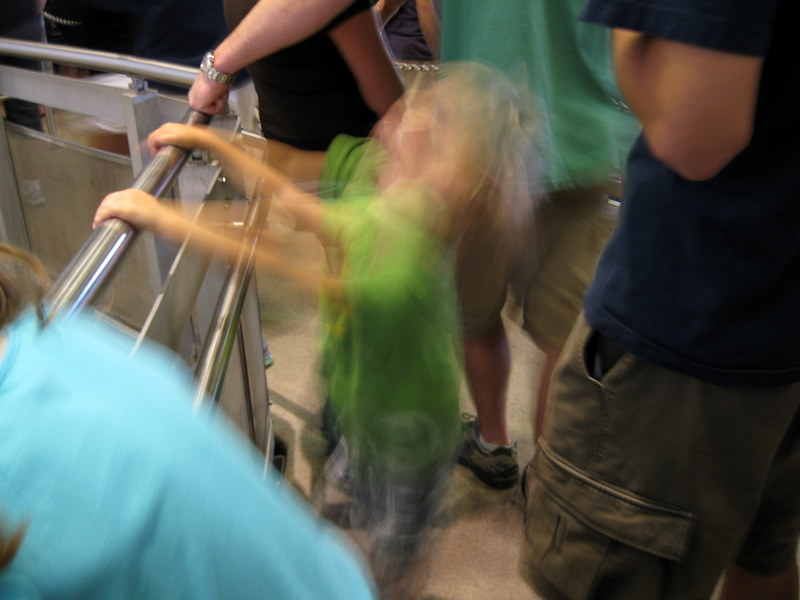 I laughed when I uploaded this photo from our Disney World trip last October (which I'm so sad I never got around to blogging about because it was seriously one of the greatest vacations ever. If you're planning a Disney World trip, go in the beginning of October and definitely hit the Halloween Party... no lines, free candy, costumes... need I say more?). I was sifting through the pictures fast, deleting all that didn't catch my eye, and this one almost ended up in the garbage before I noticed how perfectly it captured Carson. Another day he was rocking so much while we were watching the previews before Tarzan that I brought the little trampoline up and put it in front of the TV for him. He jumped the entire 88 minutes.

He does slow down sometimes, though. We watched this little cutie for a few days and he sat still long enough to feed her half the bottle before he decided he'd rather be running outside. 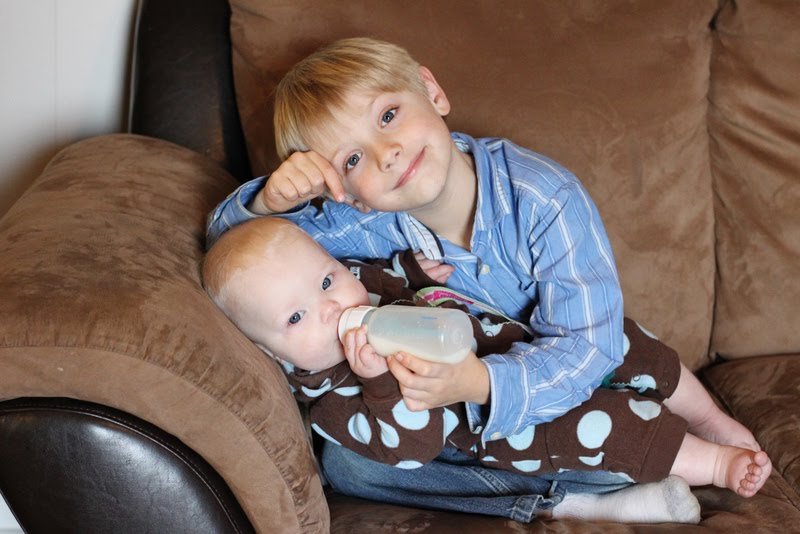 He's got a sweet heart of gold, this one.

And take a look at him polishing up his domestic skills. 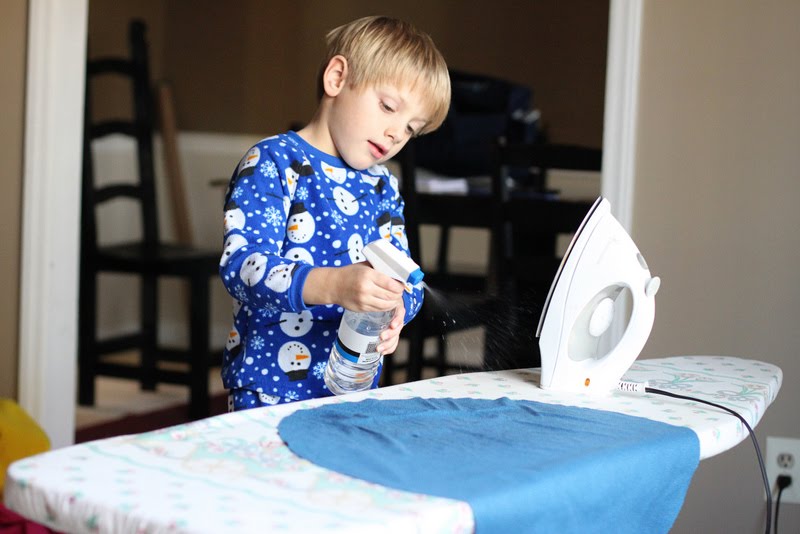 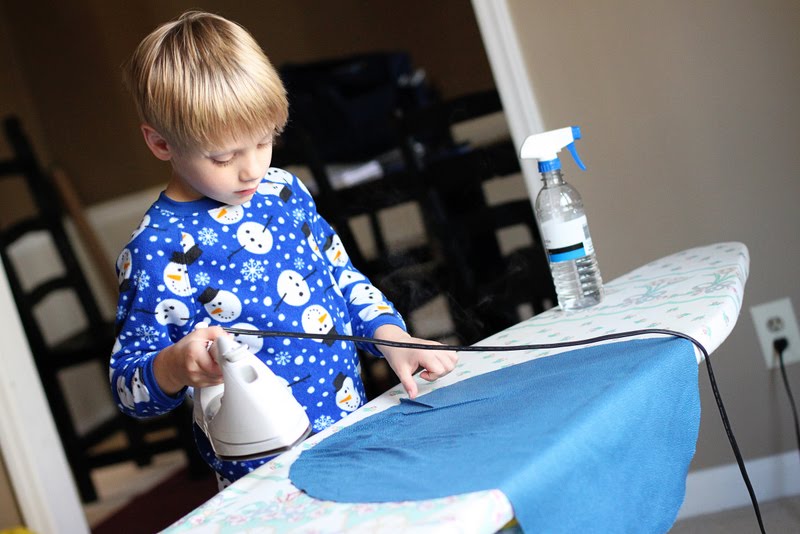 He burned himself just seconds after this photo was snapped (his mother, distracted behind the lens of her camera, had nothing to do with that). All he said as he shook his hand down by his side was, "Whoa. That really is hot." He declined a bag of ice or a cold rag and decided that he was done ironing for the day. A few minutes after he had gone to play with something else he came back into the room where I was finishing the ironing and said, "Actually, maybe I do want an ice cube." Poor bud. He was brave, though. If it were me, I would have cried.
posted at 6:20 AM 2 comments: 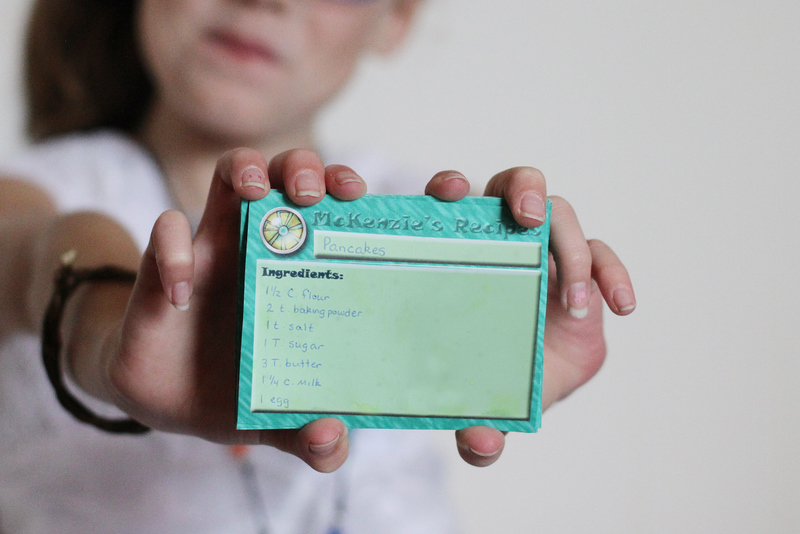 Let me tell you how awesome my Saturday nights have become... Well... first of all, it's breakfast night, so it's already going to be awesome. But second of all, I have relinquished control over the kitchen to my 8-year-old who happily prepares dinner for the entire family and leaves me free to sit around eating bonbons with my feet propped up! (PS - I don't actually know what a bonbon is...) She measures and sifts and pours and flips entirely by herself. It's pretty cute to see her climb up on the counter to find all the ingredients.

Three weeks ago, I set her loose on making some chocolate 'waffle' cookies. A new recipe. She was thrilled with the freedom. The Kitchen Aid whizzed and soon she had a chocolaty, sticky dough(ish) substance that was to be ladled into the waffle maker. I was suspicious as the dough globbed onto the hot iron, but I smiled and cooked it anyway. When they wouldn't come OUT of the waffle maker, however, I asked a gentle question. "Are you sure you put enough flour in this?"
"Flour?" she asked. "The recipe didn't call for any flour." An inspection of the recipe showed that it did, indeed call for flour. 4 cups of it. We laughed.

But so far our pancakes have all been edible. Last week they were a little chewy...not sure what happened there... but I think it would take an awful lot to mess up a pancake to the point of 'gross'. (Unless you start with Krusteaz - - - I haven't quite figured out how to ungross those. (I know, I know...you probably love them.)) 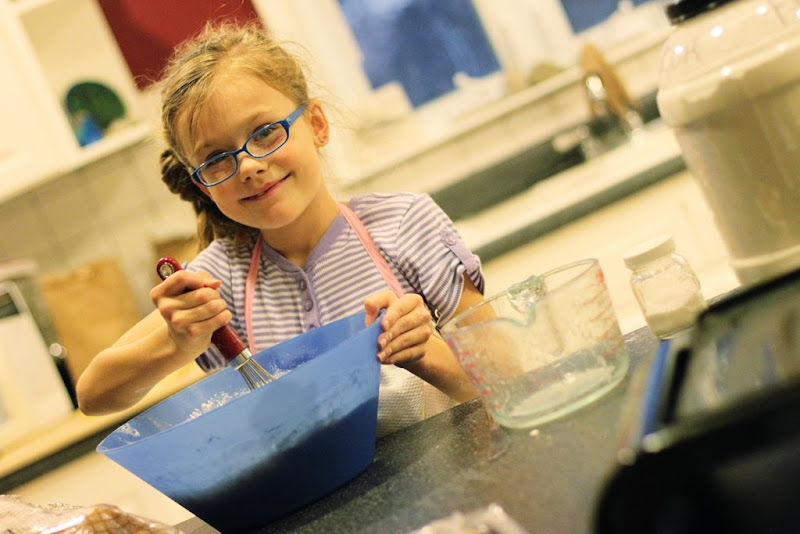 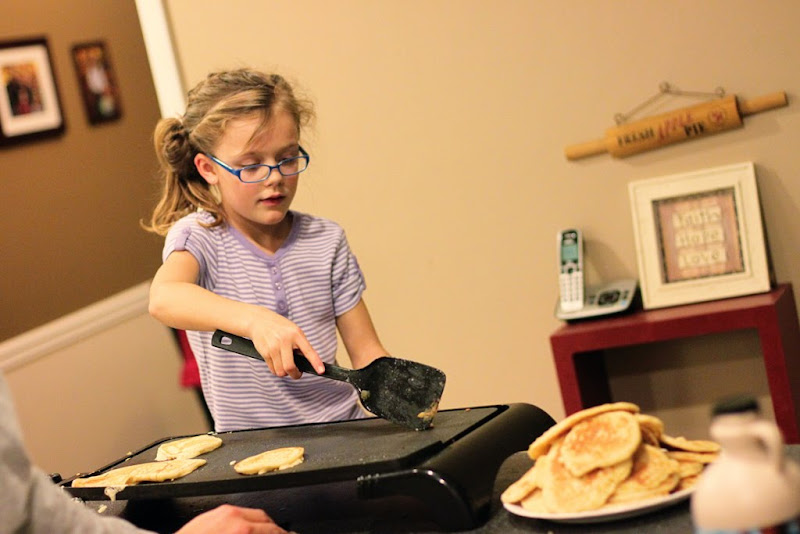 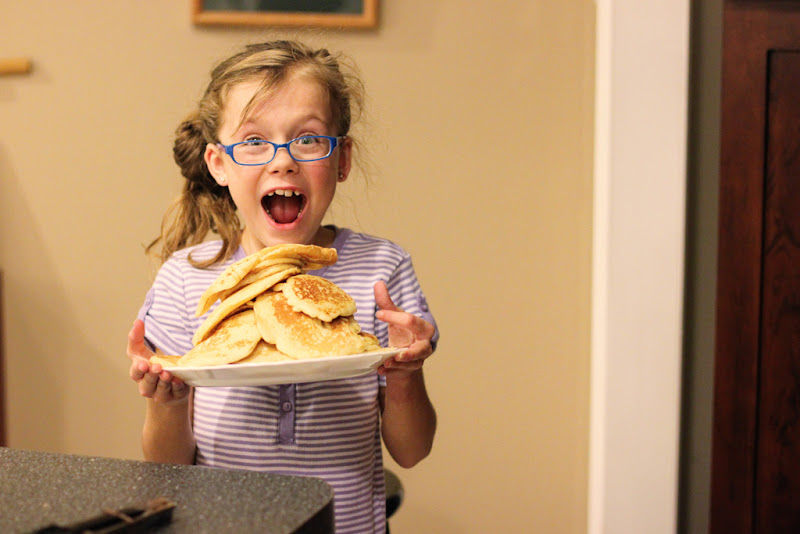 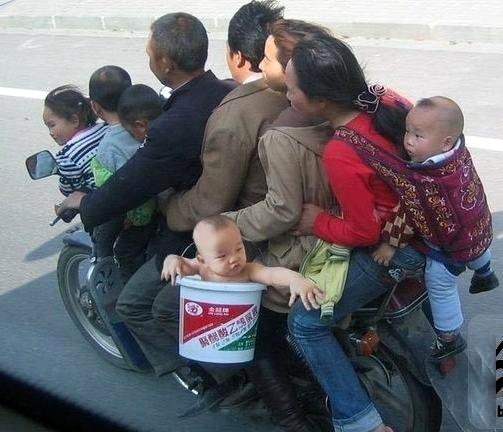 How could I say no?

I don't like messes. In fact, my kids know this so well that they often phrase their requests as, "Mom, can I fill-in-the-blank if I promise to clean it up afterwards?'. Smarties. Just before dinner a few nights ago, I realized I had been in an especially cranky mood for the better part of the afternoon and, in an effort to restart, said, "I'm feeling kind of cranky today, kids. Can you tell?" All three of them fixed their eyes on me and stared in an uncomfortable silence. Finally, McKenzie worked up enough courage to give a slight... oh so slight... nod. "I'm sorry," I continued. "I'll try to do better from now until bed, okay?" Carson smiled shyly and let out a breath of relief and McKenzie jumped up and wrapped her little arms around my neck in her most sincere form of forgiveness. She quietly started putting her backpack, shoes, coat, homework papers, miscellaneous rocks that had come home from school, and books back in their proper places. Carson caught her drift and started picking up his own totebag, coat and shoes. Once they were finished I took a deep breath and felt much, much better. I then realized that McKenzie had diagnosed my problem before I had analyzed it myself... the house had looked like it had vomited after-school debris all over, and that is quite enough to put me in a cranky mood. 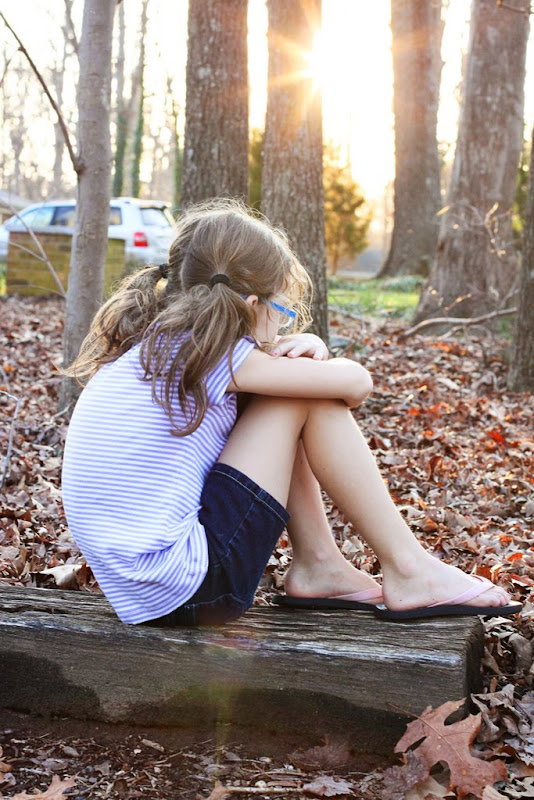 I try to be the fun mom every once in a while. Sometimes I'll think it might be fun to pull out the Play Doh... and then I remember that we don't have any Play Doh because the last time we got it out it ended up all over everything and I cleaned it all up right into the garbage can. The paints are all dried out, and the tape and glue are all gone... the handle is snapped off of my good scissors because it was used to cut a thick cardboard box into a doll-bed, and our markers are all lid-less. So I guess I'm not the fun mom after all... 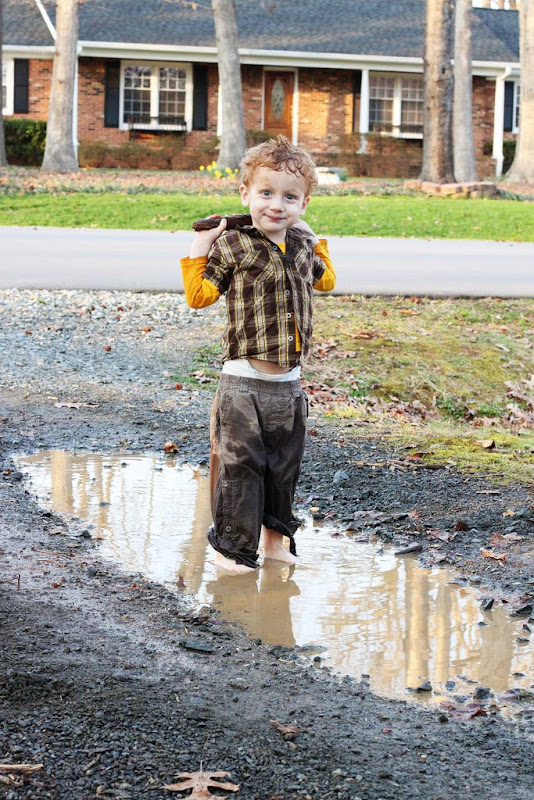 We do make messes sometimes... I like to have my kids help cook in the kitchen as long as we have a clean slate to begin with. And we actually had a marshmallow fight the other night. Sometimes I'll unfold all of the blankets to make a fort. And sometimes I let them eat popcorn in front of the TV. 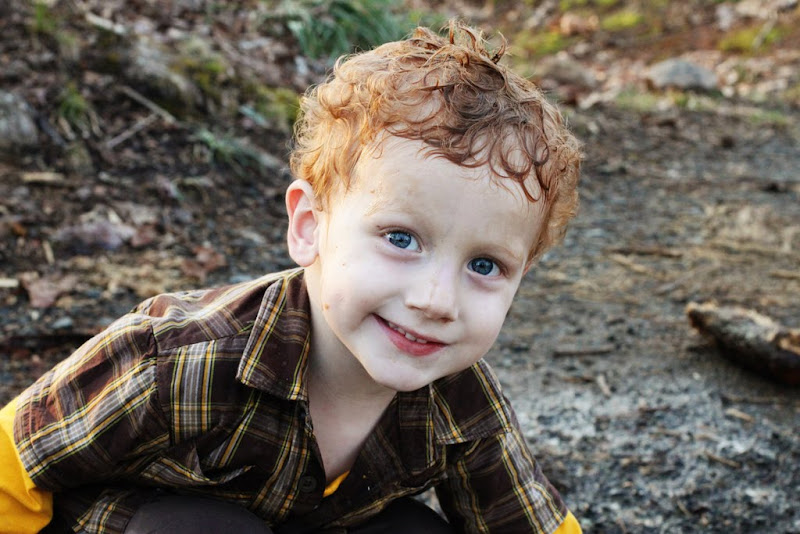 But usually, I don't. 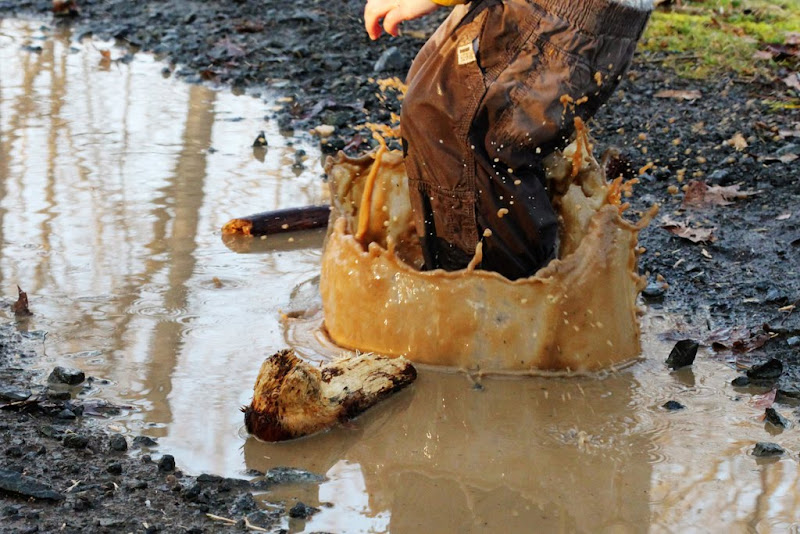 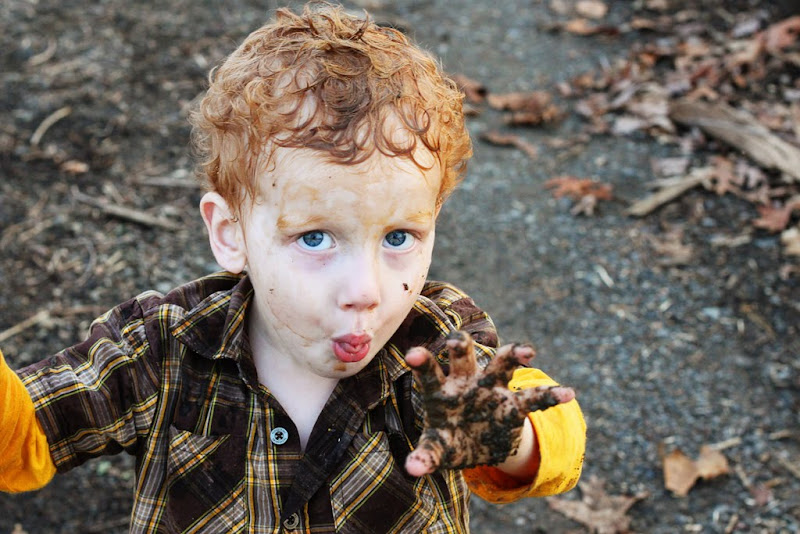 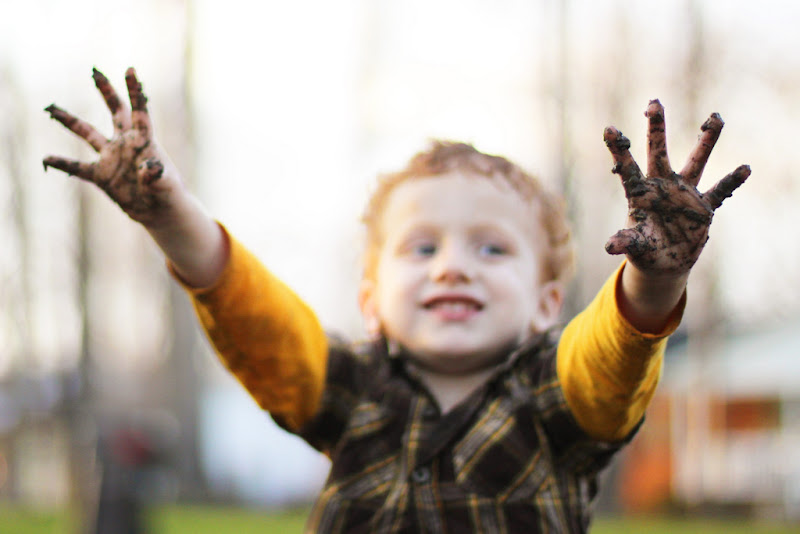 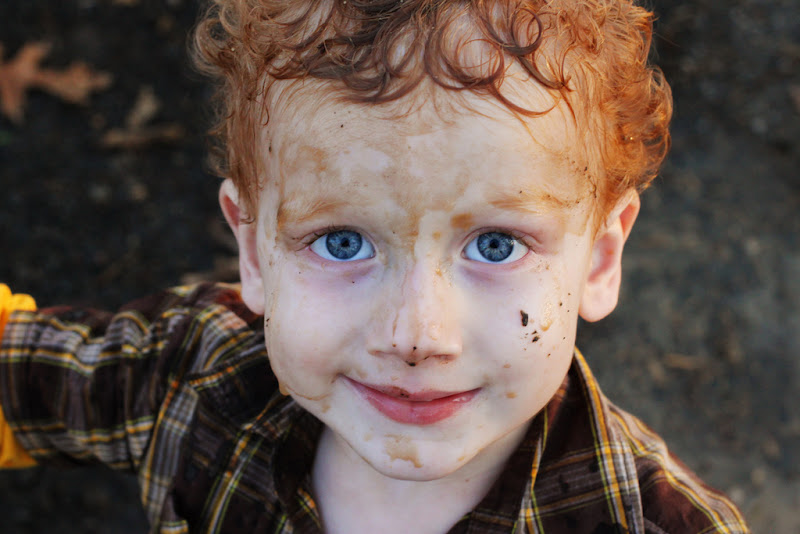