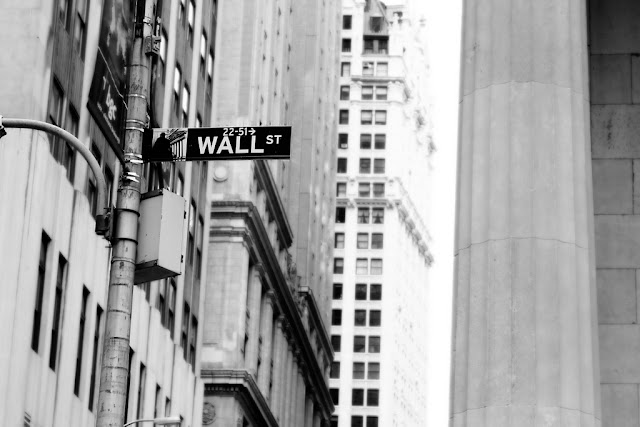 Do you know what I've fallen in love with?  Flying on an airplane by myself.  No little hands to keep track of, no hungry tummies to keep full, no 30 second attention spans to keep entertained, not even a conversation to keep going.  Just alone.  All alone.  Me, a good book, and my ipod shuffle.  I even gave off Don't Talk To Me vibes; you probably would have been intimidated by them.  But, I tell you, I got through chapter after chapter after chapter of my book without being interrupted.  It was blissful.

My excitement reverted to 5-year-old status when I realized that my family's plane had landed minutes before and two gates away from my own, and that they would all be waiting just outside my gate.  I had to control the urge to bolt from the airplane through the tunnel.  I may or may not have been bouncing in the isle as I waited for everyone ahead of me to deboard, and all the excitement came rushing right out of my mouth once I saw their happy faces waiting for me.  Sometimes I talk too much... and I think this may have been one of those times.  But how could I help it when I had this beautiful face greet me? 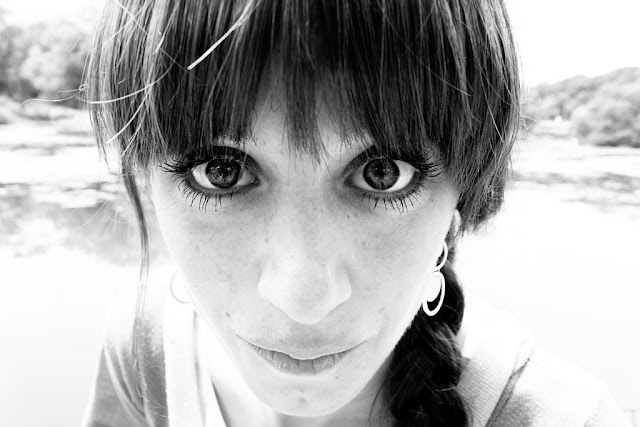 My sister Michelle is the best.  Who else would stare straight into the camera lens when I say, "Ignore me for a second while I check the light here."  Usually people get all awkward and pretend it's natural for them to stand up a little straighter, tuck their chin in, sport an awkward half-smile and look away with slightly wider eyes.  Love her.

The rest of my family is also the best.  You don't have to stare into the camera lens to be the best.  It just helps sometimes. 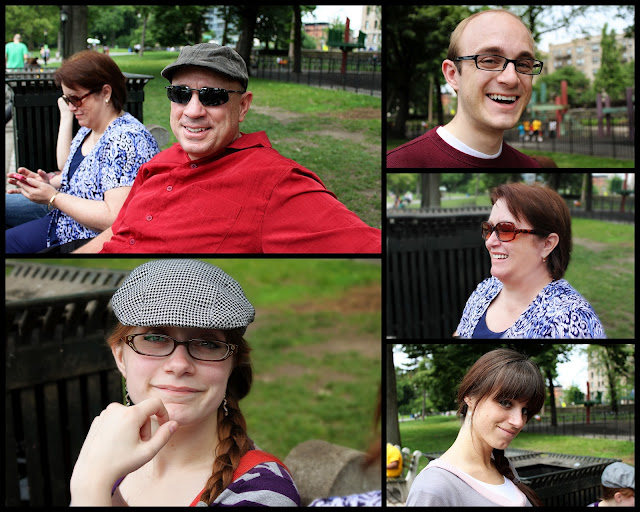 I won't mention names, but someone who might also be the patriarch of the family thought it would be a great idea to save a few bucks by cramming the six of us into one hotel room for that first night. (Of course, that someone knew he had a guaranteed bed because, aforementioned, he might also have been the patriarch of the family.)  That night, after the lights were out and I was snuggled up in my blankets on the floor, we laughed and laughed and laughed.  When the laughs died down after a particularly hearty sequence my brother sighed from his own cozy(ish) floor spot (or un-cozy... depends on how optimistic you're trying to be) and said through his audible grin, 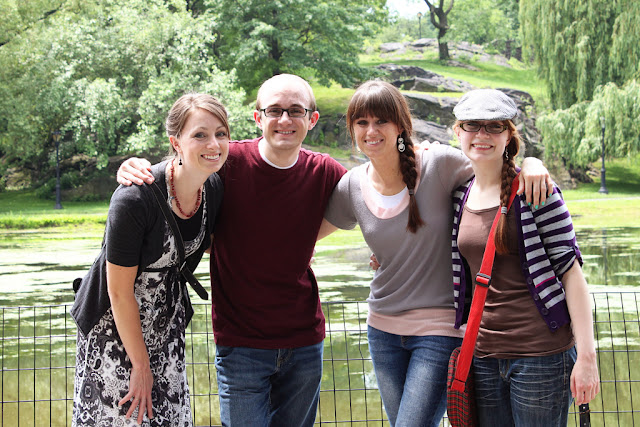 The next morning I awoke to sore abs from laughing (and sore everything-else from losing the sleep battle with concrete covered in carpet.  Seriously... wasn't I 20 yesterday?). 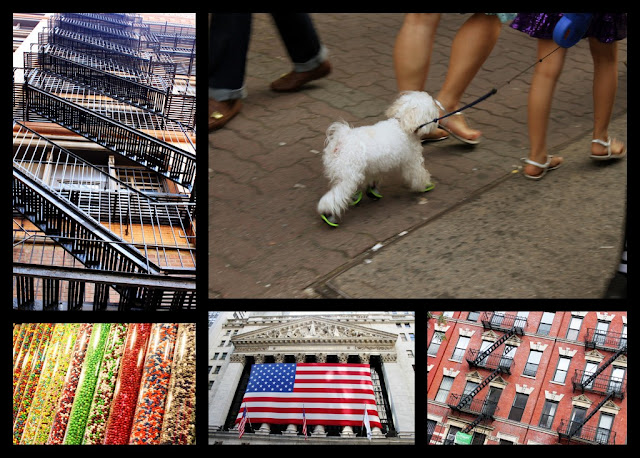 See the funny dog in shoes up there?  My first 'hip shot' (taking a shot without raising the camera to your eye).  Handy when you're traveling in crowded streets and don't particularly want people (or dogs) to know you're taking pictures of them. Apparently people get really good at it, but for me it's more of a fun surprise each time to see what I got.  This one took a few tries to even get the dog in the frame... pretty sure I lost my inconspicuousness by checking the shot four different times.  I'm just lucky I didn't run into a pole or something while I was completely not paying attention to what was in front of me.

We walked past the temple and I was shocked to see how in-the-middle of the city it is.  Taxis driving by out front, people with suitcases strolling past, a man selling hot dogs on the corner...  a bit different than the Salt Lake Temple. 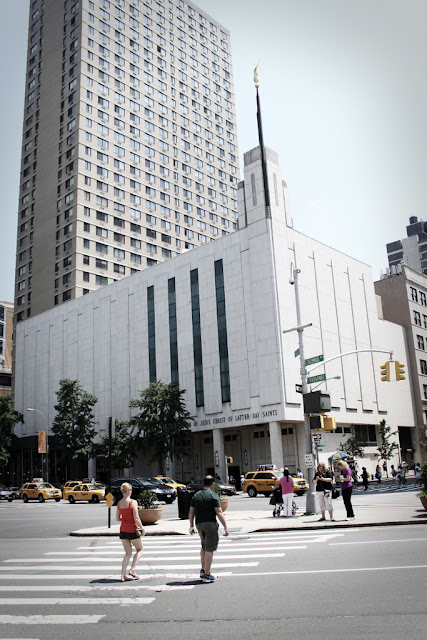 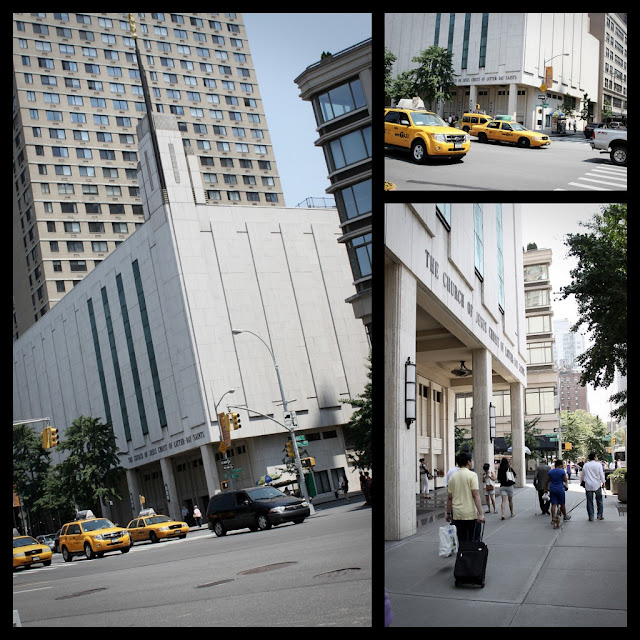 This picture on the left was my second hip shot.  I love the angle... only too bad the angel Moroni didn't quite make the cut.

We also went to the Twin Tower Memorial site.  Impressive and heart wrenching. 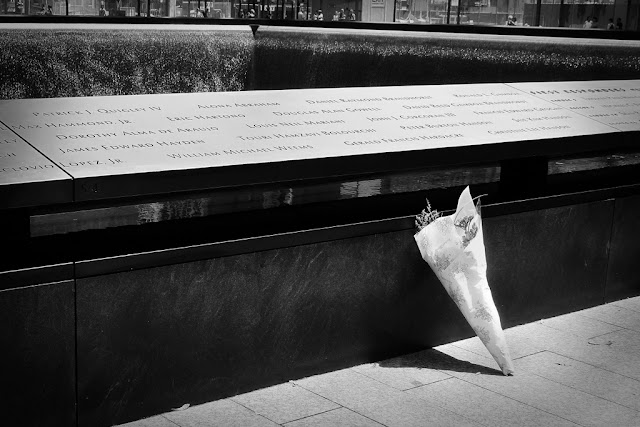 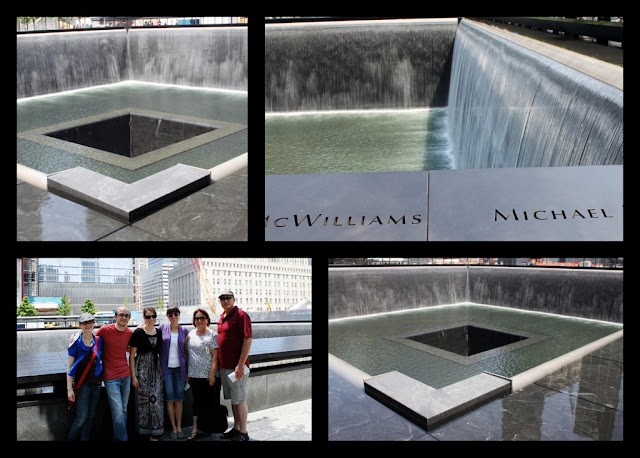 Newsicle (off-Broadway), Newsies, and Peter and the Star Catcher made our play list and the latter two left us both speechless and unable to stop chattering about them.  Phenomenal. 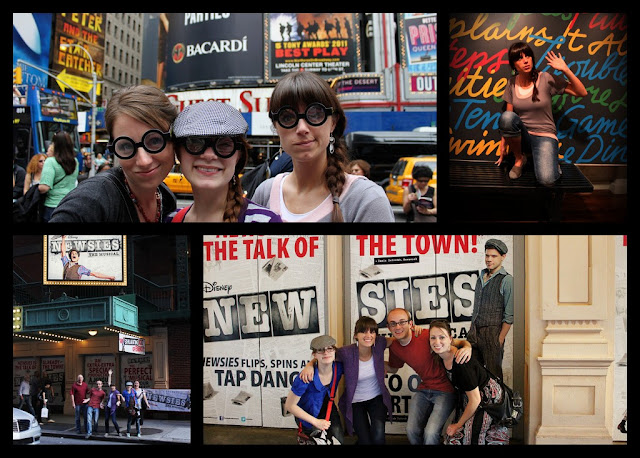 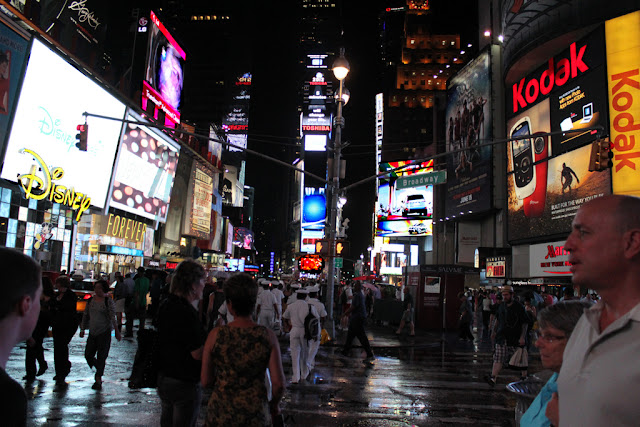 Thanks for such an awesome vacation, Dad!

And, bonus! The day after I got home, I jumped in the car with my husband and kids to head to the beach... there's nothing like missing your kids a bit to make you love them more. 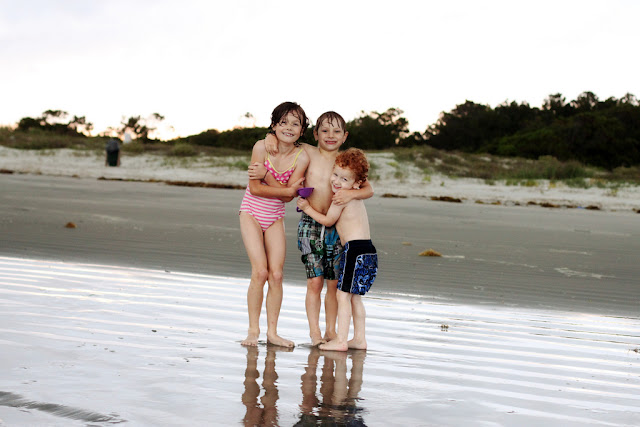