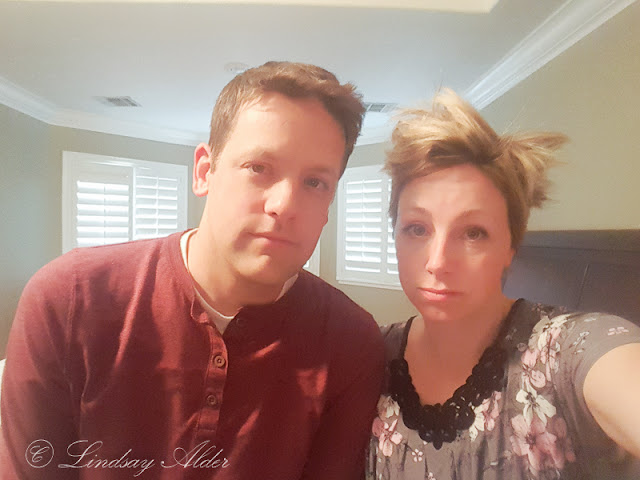 Remember those years when waking up on Christmas morning was a delight? And you couldn't sleep in even when you tried?

I remember one Christmas morning I woke at 3am and started jumping on the beds. I woke all of my siblings up (who were sleeping in the same room as I was), and we partied hard until my mom came into the room haggard and upset that we were not only awake, but that we were making so much noise. She told us to go back to sleep, and we tried. But it was CHRISTMAS MORNING!

That didn't really happen for me this year.

It might have had something to do with the trampoline that we had to set up in the middle of the night, that we set up wrong the first time, so had to take it all apart and set it up again, keeping Brian and I awake far later than we were hoping for. But, thankfully, the night was warm and the stars were out and the whole night felt wonderful.

It was just the morning, right when I opened my eyes and realized that I had to get out of bed that felt a little... less-than-wonderful.

But then I saw these lovely faces and decided that I was excited about Christmas after all. 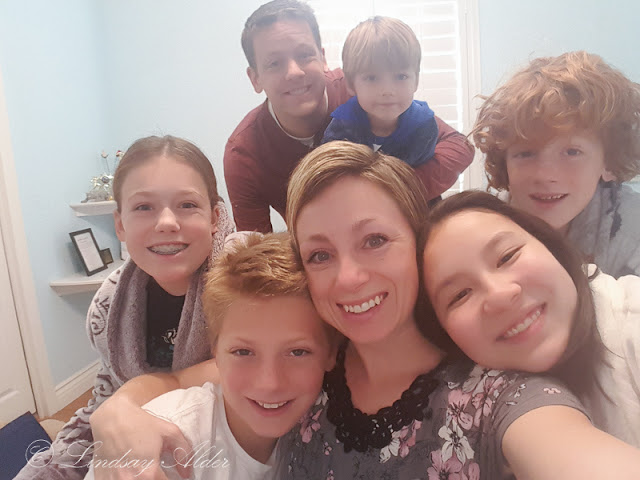 They were very good and patient about waiting until I sprayed some water on my hair to calm the bedhead, and then they raced downstairs and started tearing into their stockings. 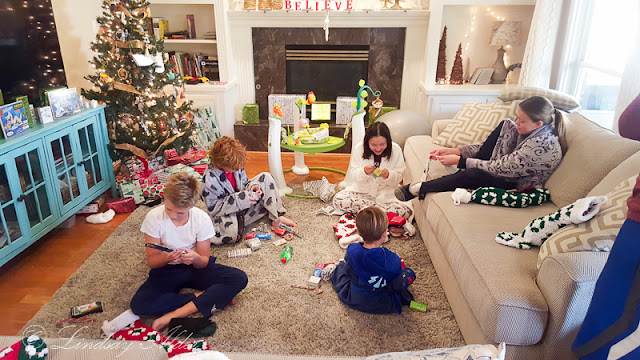 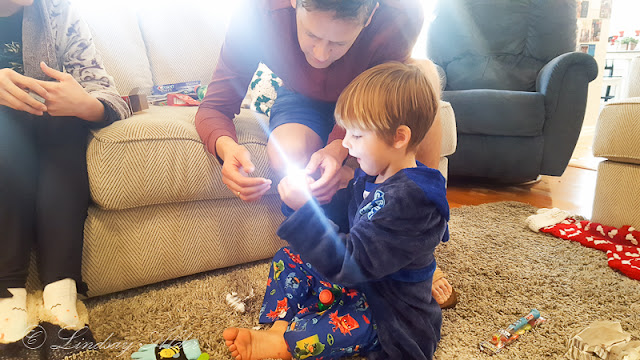 At one point, farther into the Christmas morning than I would have expected, McKenzie looked through the windows and spotted the trampoline that Nana and Poppy had given to them this Christmas. All the sudden there was a mad dash outside with squeals of delight. 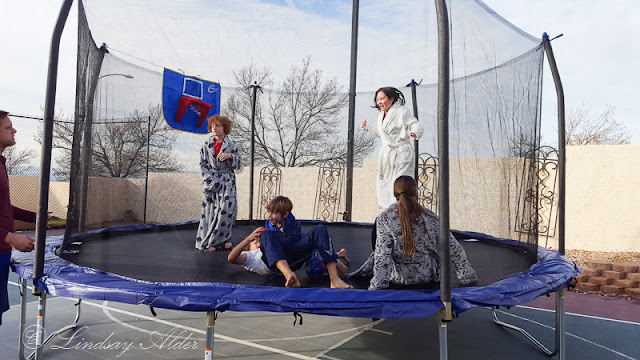 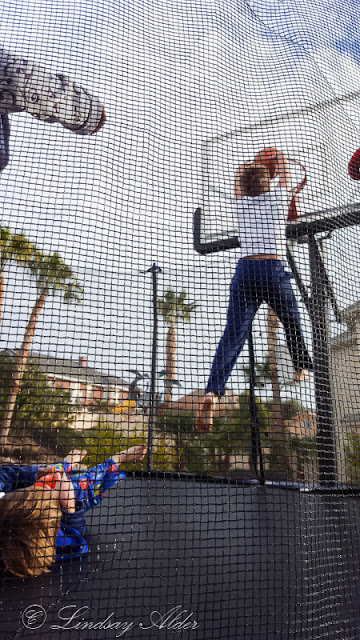 So we went back inside to finish, and oh how I wish I'd been sitting at a different angle to capture this picture below - just look at Carson's face as he discovered that Santa brought a hover board in response to his request for one! 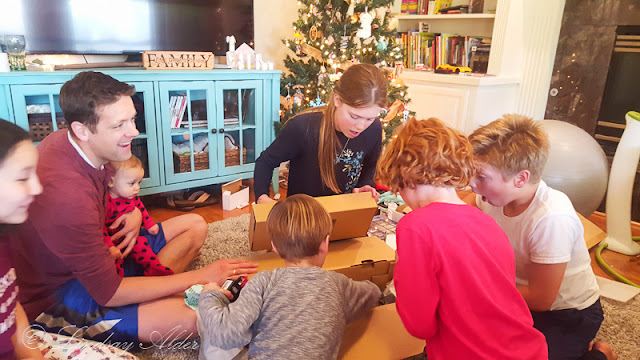 We spent the rest of the day in our pajamas, playing with all the new toys and spending time together. This is one of my new favorite pictures of Miles and Brian ever. 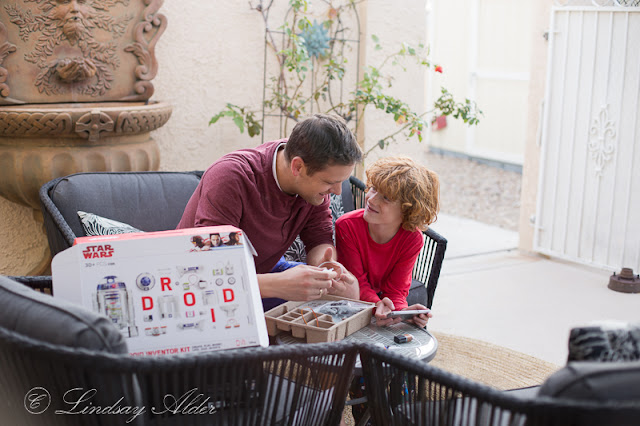 Surprisingly, there weren't very many arguments over the hover board. They all shared so well and gave each other plenty of turns. I was so proud of them. McKenzie picked it up really fast, even though she is so tall. She figured out that it was easier for her to bend down low for a little while, but eventually she was zipping around on that thing like it was no big deal. 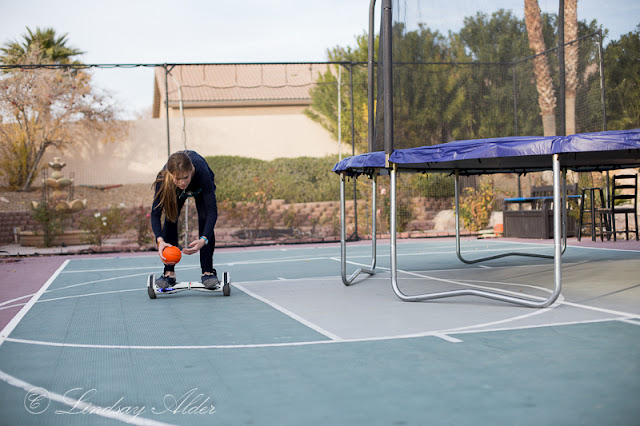 Eventually Eliza woke up and wanted to join the party. She has been fighting with a cold lately, so she's been a bit grumpy. But she still shared her smiles and love through it all. 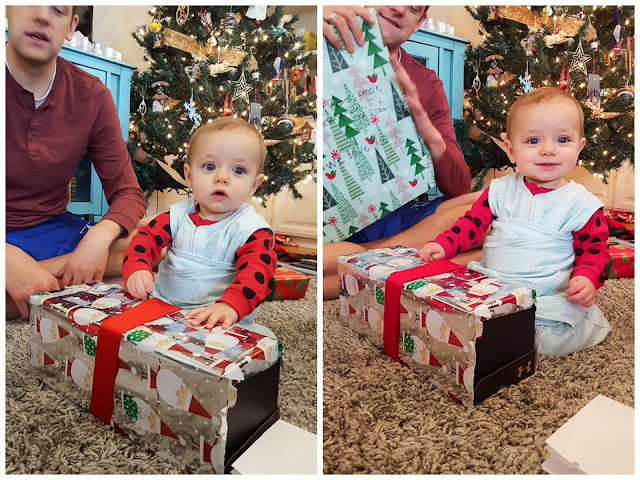 Carson has the softest spot in his little heart for that baby and spent a lot of time playing on the trampoline with her. 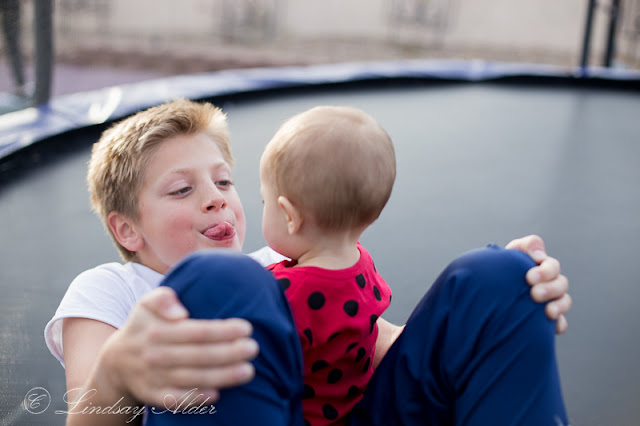 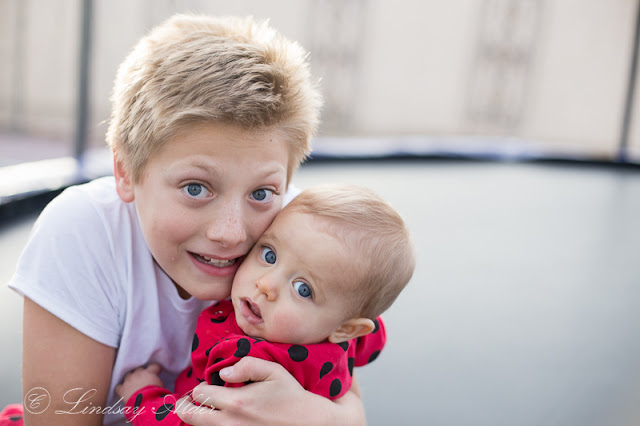 He also spent a lot of time up in the air without her. 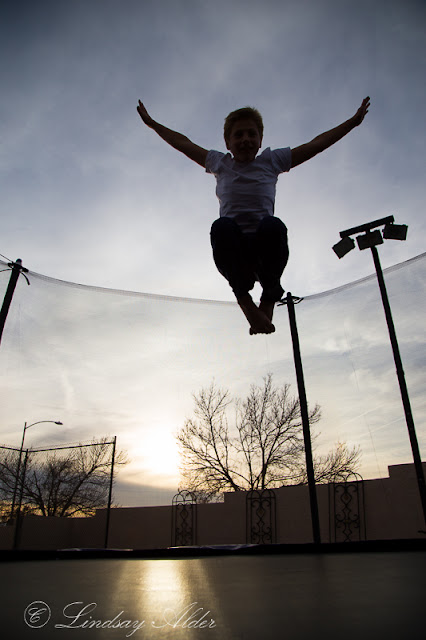 And my little Timothy... what a sweetheart - he looks at me with those eyes and I can't help but melt. 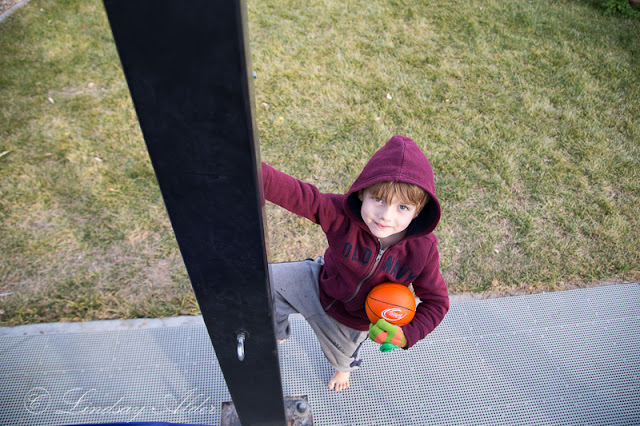 Dani felt a little down, which was to be expected since she was so far away from family. But the kids surrounded her with love and she powered through it and kept looking at all the blessings in her life. 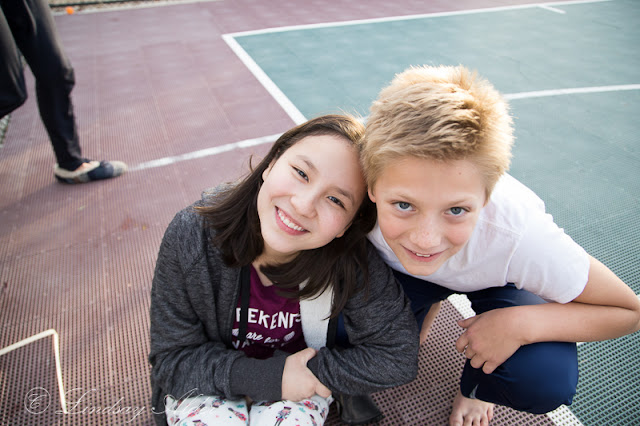 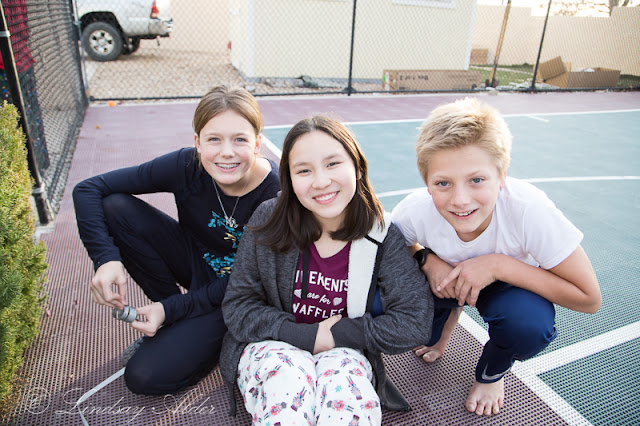 And Miles! Oh my goodness his little toothless smile just kills me! 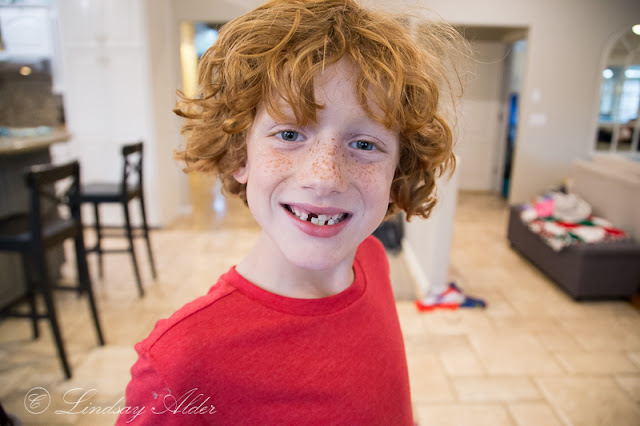 Whenever he feels full of joy and happiness I just eat it up. 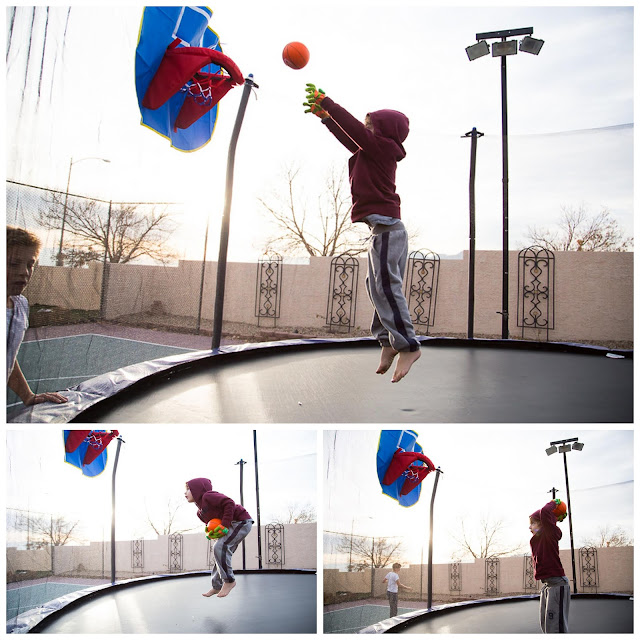 Another Christmas success full of all the things I love most in this life.
posted at 10:36 PM