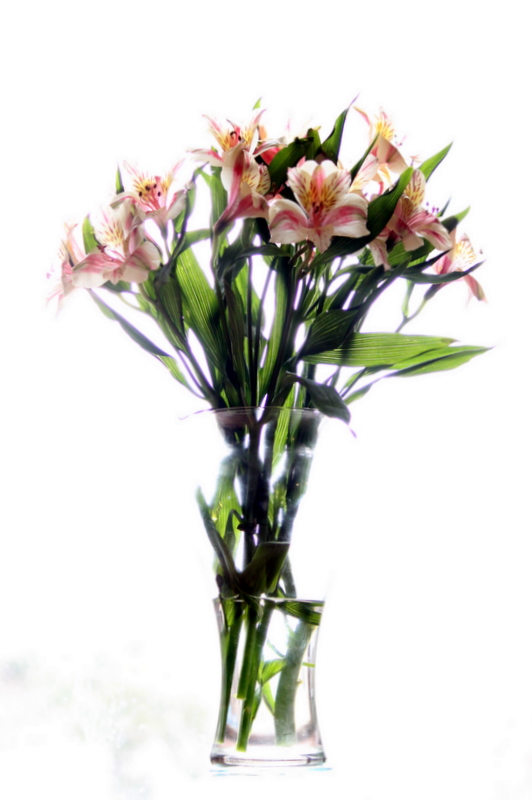 Playing around with different exposures on my camera - kind of fun, right?!
But, it has nothing to do with the rest of my post... so you can stop thinking about it now...
Yesterday I opened a banana using only my thumbnail to puncture the skin. This is a momentous occasion, folks!

Historically my thumbnails were strong and could be used to do a number of awesome things. Like untie small, tight knots, or scrape hard, dried food from off the counters, or clean out dirt from underneath any of my other fingernails, or, say, open a banana. But something went tragically wrong the month after Carson was born... my thumbnails became weak and brittle. But the interesting phenomenon is that it was only my thumbnails that were affected. Both of them. The rest of my nails were as strong as ever, but all the sudden I couldn't grow my thumbnails the tiniest bit before they would split painfully into my nail bed. Or flake off in layers until the nail was so thin it could be bent like paper. I figured it was probably postpartum hormones that were to blame, so I wrapped my thumbs in band-aids and waited for the strength to return. But, much to my dismay, the strength didn't return, even after I tried nail-strengthening nail polish. Carson turned one, and eventually four, and my thumb nails were still just as weak as the month he was born. I eventually learned to protect them - often I find my thumbs tucked securely behind my pointer finger to decrease the chance of snagging and tearing.

And then a miracle happened. Last Friday, while my thumbs were tucked protectively behind my pointer finger as I reached into our laundry basket to grab dirty clothes (which is where most of the painful snagging usually occurs), I noticed that my thumb nails were not bending under the pressure of my finger. I quickly pulled them out of the laundry basket to look at them, and after almost 5 years, I can see some white tips at the end of my thumb nails! And they feel so strong! Both of them!

What happened?! My diet is the same, my hormones feel the same, I haven't been protecting my thumbnails any more than usual... any ideas?

I may be rejoicing prematurely, but this seems to be the end of the snagging, bleeding, flaking mess my thumbnails have put me through for the past 5 years. And, well, wouldn't you be happy if you were me?
posted at 3:30 AM