Problems of the Penny Pinching Kind 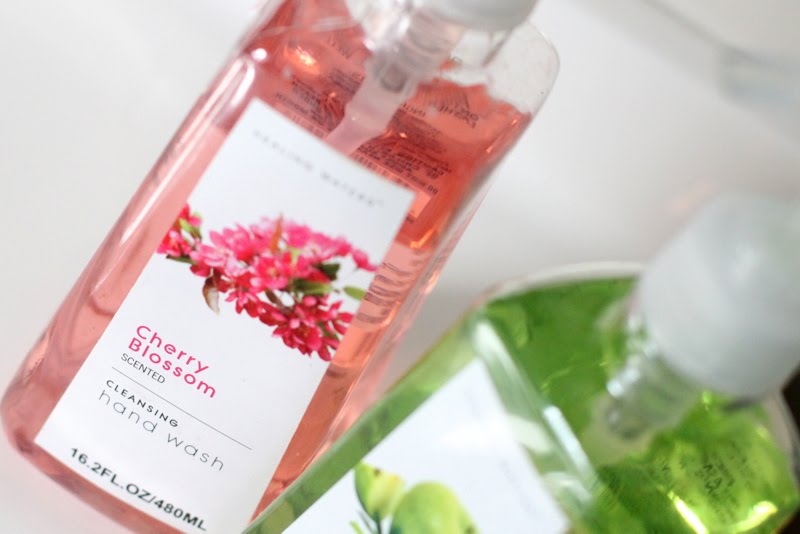 "Mom - deese flowers smell bad! "
I glanced into the bathroom at Carson who was standing at the sink with his hands frothy in soap bubbles and his nose wrinkled in disgust.
"Yeah," I admitted, "that soap doesn't smell very good, does it."
"I'm glad dere are no flowers awound our house dat smell like dat."

"You know what this soap smells like?" Brian said as he was washing his hands one night. "Bonfire."

"Carson!" McKenzie exclaimed. She and I were sitting at the dining room table, entrenched in the middle of a 750 piece puzzle. Carson had just returned from the bathroom and was picking up a small puzzle piece directly under her nose. "Your hands smell like garbage!"
"Oh dear," I said. "You know, I'm thinking we should just throw that soap away. What do you guys think?"
"YES!" came the stereo reply.
"Once," McKenzie added, "I washed my hands with it and then I smelled them and thought that I had gotten some garbage on them, so I washed them again. But it wasn't garbage! It was the soap!"

Lesson learned: Do not buy soap at the dollar store.
posted at 5:54 AM