...never were there such devoted sisters! 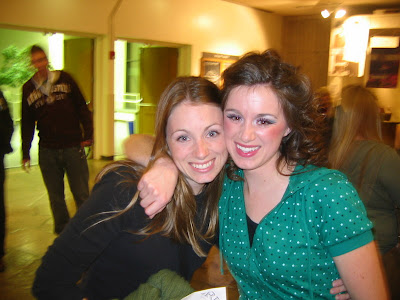 In case you were wondering, this picture was taken just after Michelle's performance...she generally does NOT wear this much makeup!
As most of you know - I flew out to Utah this past weekend to see my sister perform in the musical, "Urinetown". She was EXCELLENT...and every time she sang, goosebumps popped up all over my skin.

She didn't know I was coming until about 45 minutes before show-time -- She came into her dressing room and found me sitting in her chair with flowers. She froze - mid stride - cocked her head at me with a dumbfounded look and tried to figure out what was going on. "You'd better be good tonight," I said with one eyebrow raised, "'Cause I came a long way to see this." Immediately the dumbfounded look exploded into life, tears danced in her eyes, and she jumped up and down exclaiming, "YOU'RE HERE!!! You're REALLY HERE!!!" We hugged and cried and I realized just how much I miss my sister.

We're in two different phases in life right now - me with my own little family and her living up the college dream. And sometimes I let that get to me. But this last weekend I realized that we're still the same two people who had 'sleepovers' in the basement together, and built forts out of couches and blankets to sleep in; who watched old movies together, and read the credits in English accents; who created a whole new world with our stuffed bunnies, Bucky and Jessica; who played tricks on our little siblings together. She's still the same sister I tricked into drinking paint water, and into choosing the messier part of the basement to clean, and into thinking the pink insulation in the attic would "suck you up and shoot you out the chimney." She's still the same sister I ran to when my parents were mad enough at me to ground me for a whole month. 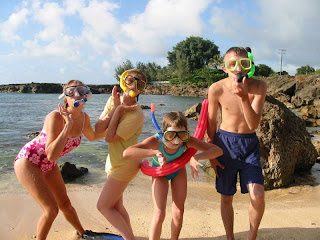 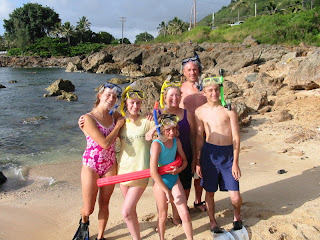 Hawaii 2002
There is something almost tangible about the bonds among my family. Bonds that will stay strong - even though the six of us live in four different time-zones across the world - even though we don't talk to each other as much as I'd like. 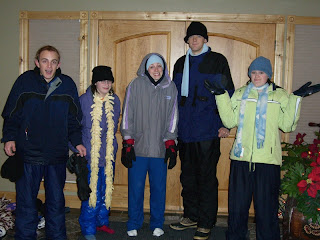 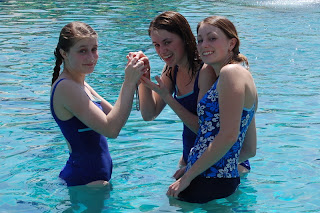 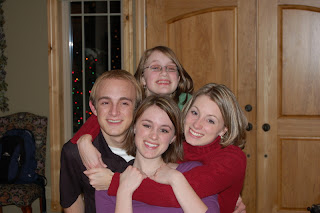