*A reader is born from the tears 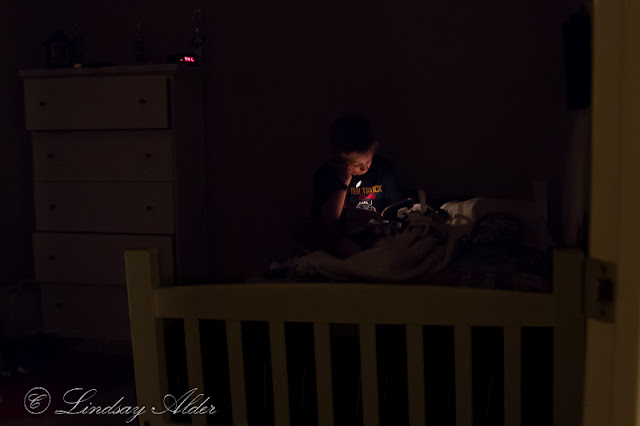 You don't even know how huge this is. Helping Carson find a love of reading has been enormously complicated and difficult, but after hundreds of book suggestions, thousands of hours, and supreme patience, the spark has finally caught.  I wouldn't say we're at the bonfire level, but at least there is a sustainable fire going.  He was one of only a handful of 2nd graders that won a trophy for reading the most (and by 'win a trophy' what they meant was 'get your name put on the paper trophy on the wall'.  A rather disappointing realization at the end of the year when no physical trophy came. He had to work blastedly hard for it, and if ever a thing deserved a trophy... anyway). 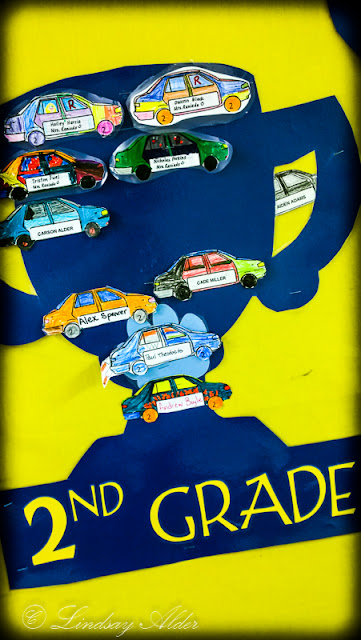 McKenzie has an unquenchable love for reading and was heads and shoulders above the second place kid in the entire school with her score.  She'll pick up anything.  Novels, magazines, picture books, cereal boxes... if it has words, she'll read them and soak in them like a hot bath. 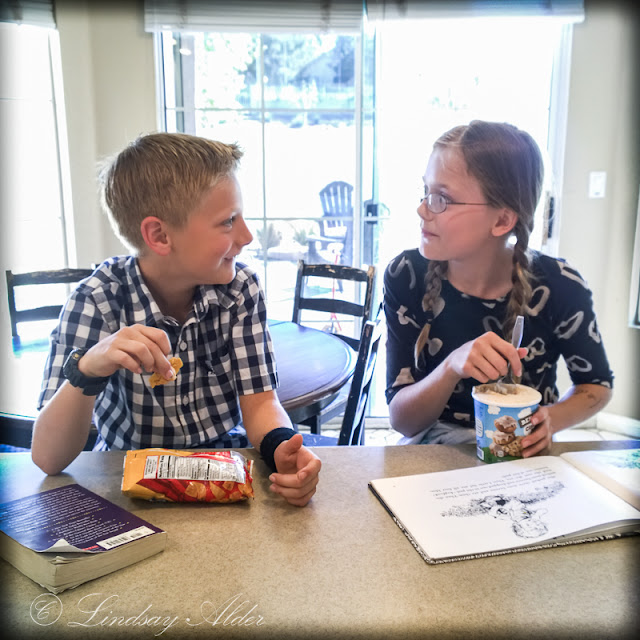 Carson doesn't understand this.  "Why do you always have a book, Kenzie?" he asked one afternoon when he wanted to chat with her during snack time.  "Because I like them," she replied.
"Carson, you're starting to like books too now, right?" I plugged
"Yeah - but not all the time.  If I read all the time I get really bored."  That's where the look above came from.

*It's not every day you step into your bedroom to grab a laundry basket and find yourself standing in a puddle of water. 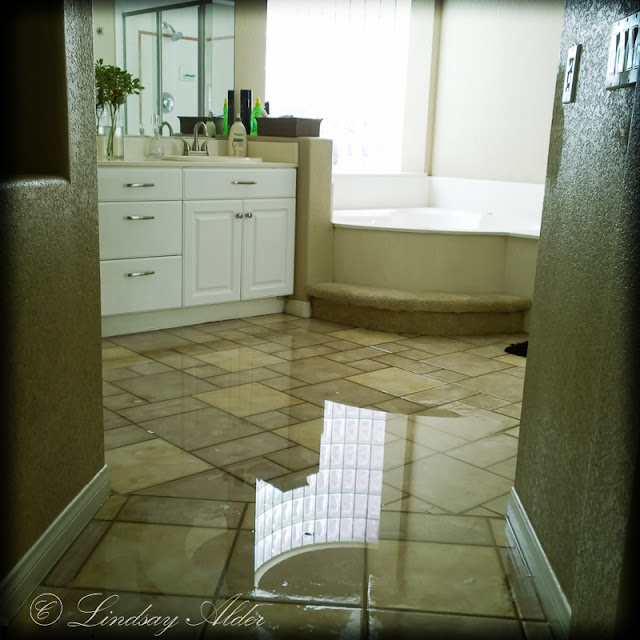 And it's quite disheartening to turn your head and realize that the puddle you're standing in goes on, and on, and on.  Upon further investigation, I found that Teek had tried to flush an entire roll of toilet paper down the toilet.  But not down the toilet in the bathroom pictured above... no, it was from the toilet that is behind where I'm standing, around the corner, and down the hall a bit.  There was so. much. water.  This kid has brought new meaning to the phrase 'terrible twos' for me.

*Plus, he believes that he is capable of doing all the things that ever there were. 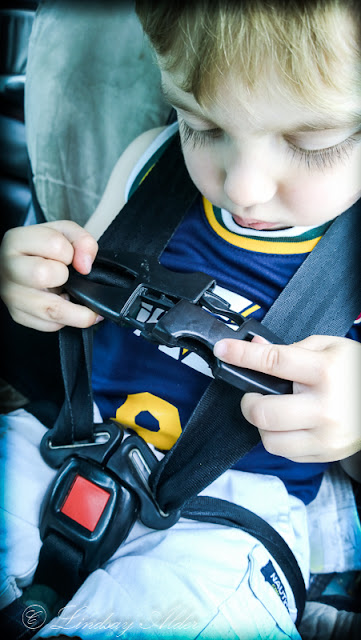 He can do many of them, I admit.  It just takes a long time, and a lot of patience.  "Nomee," he says five thousand three hundred and twenty seven times.  No me.  I want to do it.  "nomee, nomee, nomee."

*His head strong and insistent personality made potty training at 2 years and 3 months a snap. 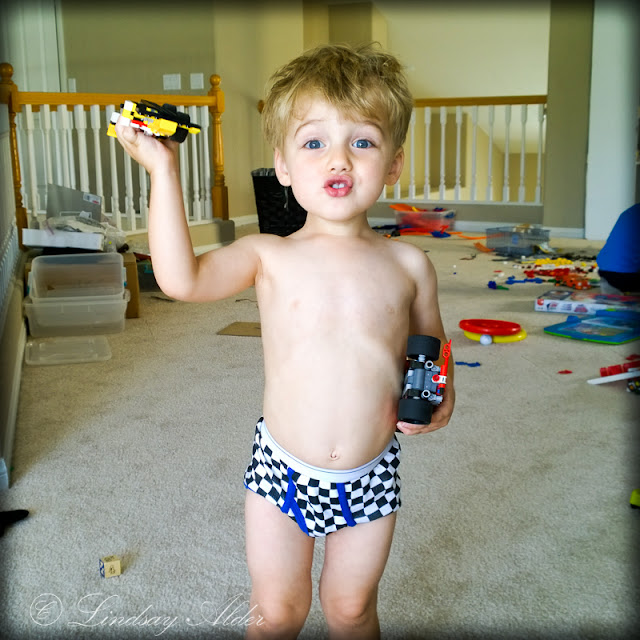 I was nowhere close to potty training him (he was barely 2, and we were getting ready to move, for heaven's sake!), but he started showing such interest, and my wise mother-in-law pointed out one afternoon that, given his head strong nature, if I missed this window of opportunity he was giving me, I might not get another one until he was five years old.  I let this stew for a few days and saw her point.  If Timothy didn't want to be potty trained, there would be no convincing him of it.  And so, we gave it a try.  And three days later I was shocked at how easy it had been.  Hooray for no diapers!

*Turns out that the desert knows how to do spring if you look for it. 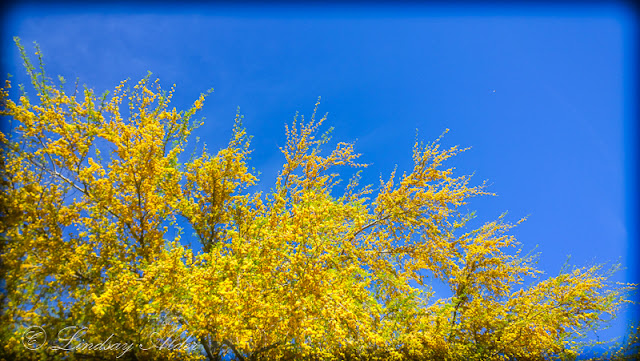 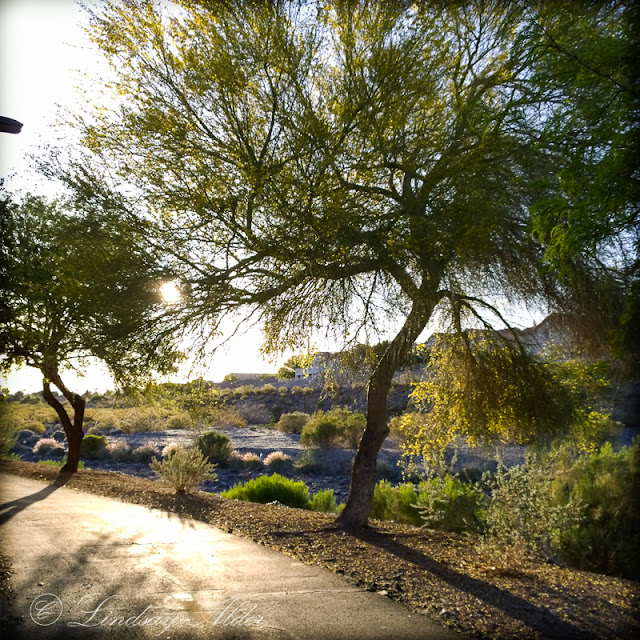 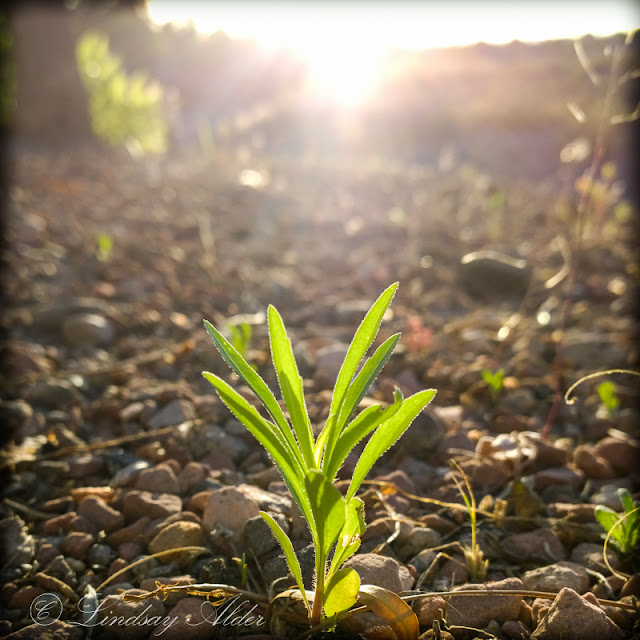 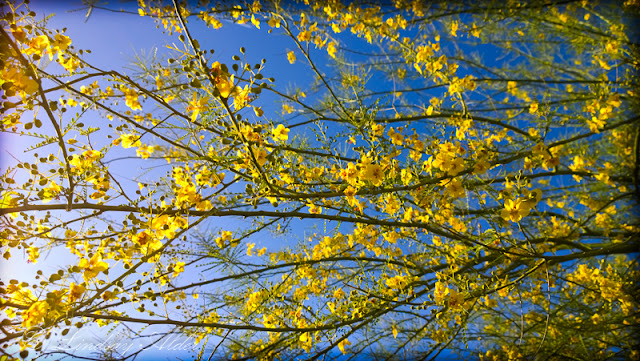 *But then, you turn around and realize that Target is selling little pots of grass as a SuperFun thing. 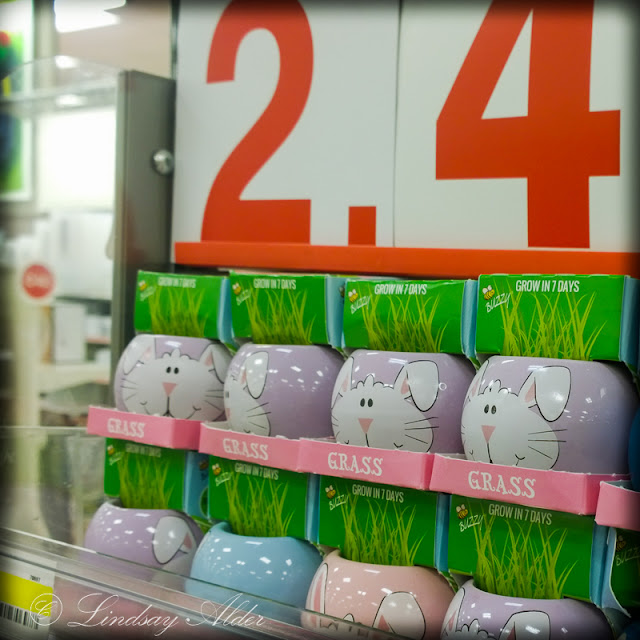 Look kids!  Buy this and you can watch something grow!

*The three-day rainy season was fun this year. 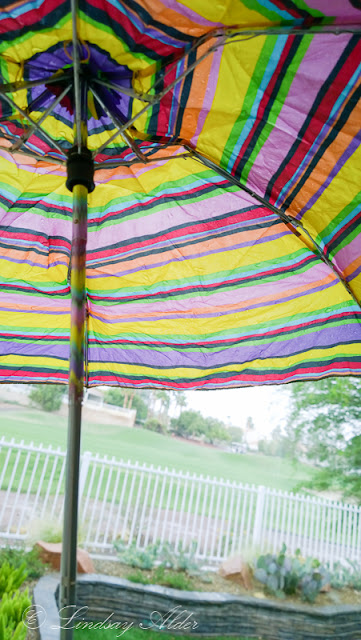 Though, Teek didn't really understand the idea behind the umbrella we gave him. 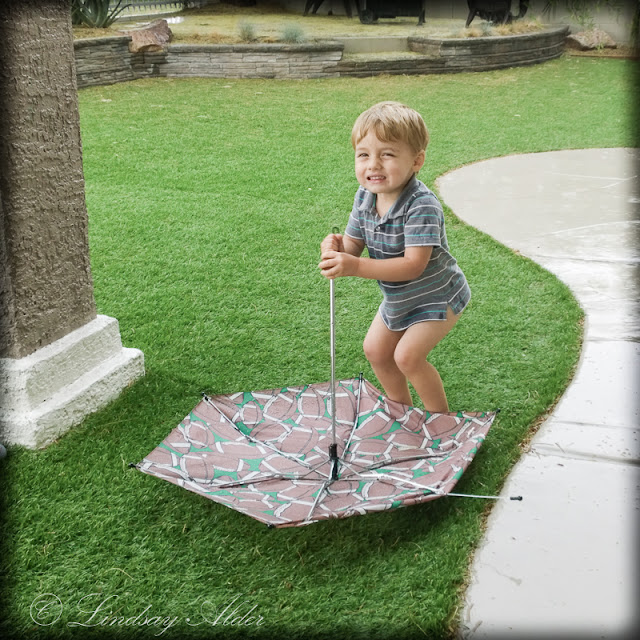 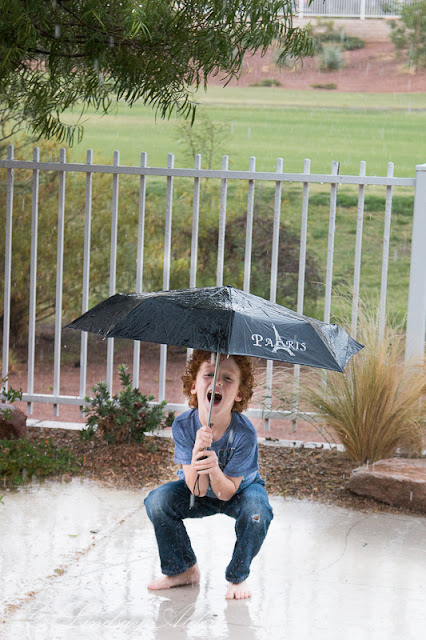 *As much as I would have liked the spring to stick around for a bit longer, summer did come. 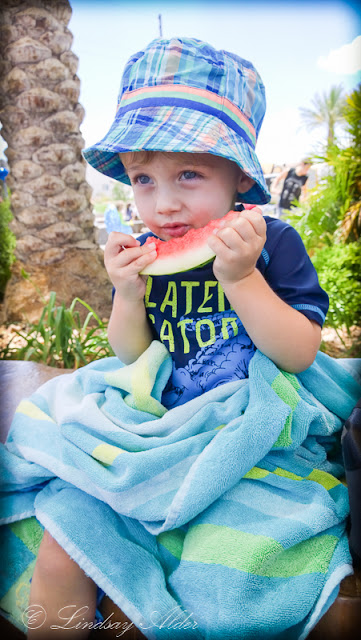 And we tote the waterbottles around all day every day to prove it. 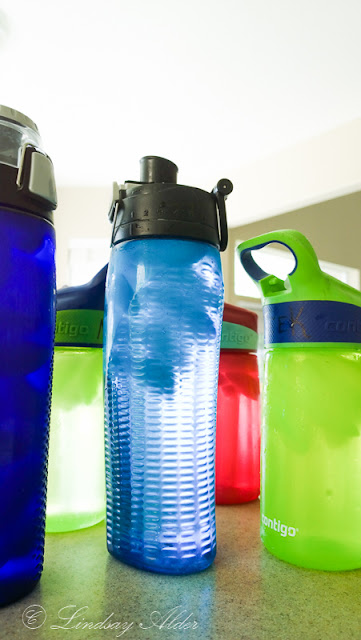