Lessons in my Cupboards 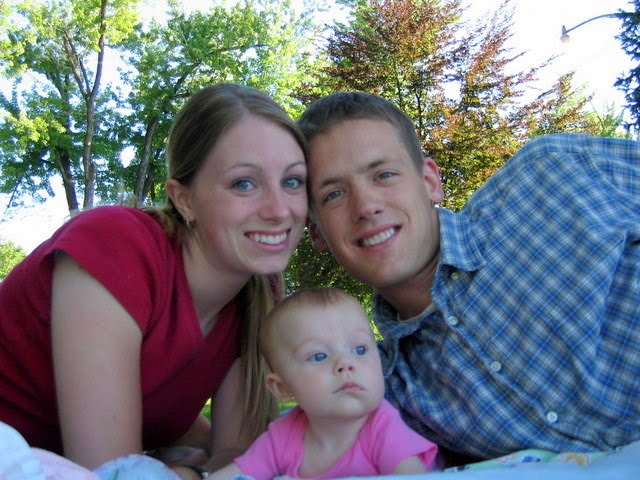 Six and a half years ago, I stood in front of our open kitchen cupboards and began unloading the precarious pile of clean, mismatched bowls and plates into open cardboard boxes. The remaining 10 pieces of breakable dishware were carefully wrapped so they would make it safely across the country and the rest of the plastic hodge-podge was piled around them. The green clearance bowls from Target (that had been microwaved so much they almost looked white), the two gigantic purple cups, the free little cups that came with a child's meal from Red Robin, the tiny blue juice cup... My life was simple, though I didn't know it at the time; I was happy and optimistic about the future; I had a bright, handsome husband and a new baby girl. I was excited that the new apartment we would be moving into had a dishwasher. (Our nice drinking glasses were on the verge of extinction because Brian's large hand was too much for the thin glass walls as he pushed the soapy rag to the bottom.) The thought of not having to wash sinks full of dirty, mismatched dishes by hand was liberating.

A few nights ago, the phone rang at 10:10. A worried friend on the other end told me that her husband was four hours late and wasn't answering his cell phone. She was frightened that something had happened to him as he was riding his bike home through the shady part of town and asked if I could come sit at her apartment with the sleeping baby so she could go out looking for him. I arrived 25 minutes later, gave her a hug, and sent her out the door. I turned around to survey the apartment and actually smiled when I saw the sink full to the brim with dirty dishes. Dirty, mismatched dishes. It wasn't long before I plunged my hands into warm, soapy water and my mind filled with the memories of who I was six and a half years ago.

Brian and I have been through much during these years in North Carolina. So much, in fact, that the number six and a half seems small and unrepresentative. Three pregnancies, friendships flourishing, our personalities and relationship solidifying, two newborns and the loss and burial of a third, the purchase and renovating of a house, friends leaving, changes in Brian's schedule from month to month, year to year... and all the while, learning more about ourselves and each other as we grow closer and closer to becoming one. I hardly remember the girl I was when I walked into our apartment that first Friday night in North Carolina.

My friend called as I was drying the last of the dishes. She had found her husband, asleep in the library, surrounded by textbooks. We laughed in relief and she promised to be home in a few minutes. I stacked the last plastic bowl on top of the others and smiled at the precarious pile. And, as I slid the last glass onto the shelf with the other cups, mugs and glasses, I paused and thought fondly on the time in my life when my cupboards looked the same.

When I got home, I opened my own cupboard. Over the six and a half years, my stacks of dishes have been refined. The lonely cups have been replaced, and the microwaved plastic thrown away. Now, everything has a defined place. Now, everything fits. The children section of the cupboard is tidy, colorful and fun. The grown-up section is classic, white and glass.
I paused and thought fondly on this time in my life. 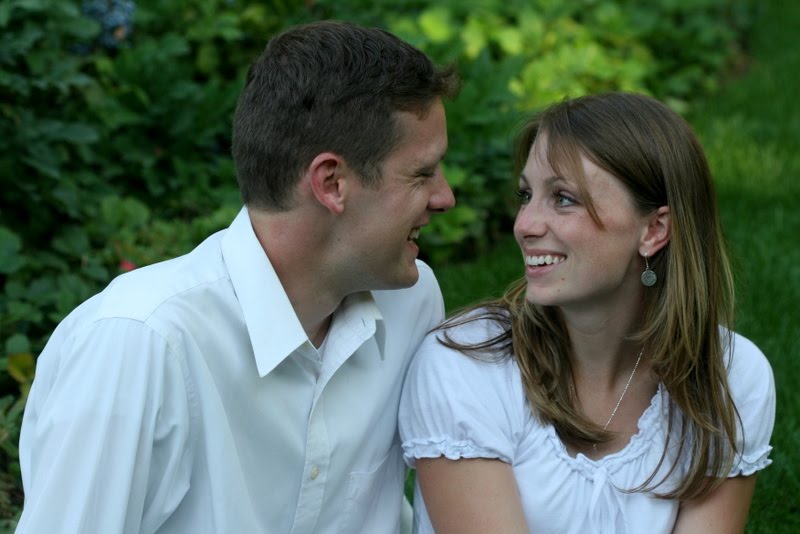 Of course, I'm not saying that a kitchen cupboard and it's contents are representative of one's progression. (In fact, I sometimes envy you whose personalities are unruffled by a bit of disorder, and have even tried to become one of you. But, alas, I must be honest and admit that I thrive much better when my world is stacked in nice rows and columns.) But, for me, the transition of my cupboards strangely parallels the transition of myself. I am growing. I am being refined.

It's just sometimes hard to see when it's only one plastic cup at a time...