1. It was a mixture of Proud Mommy Moment and Motherhood Fail when Miles asked me if 24601 was our phone number. 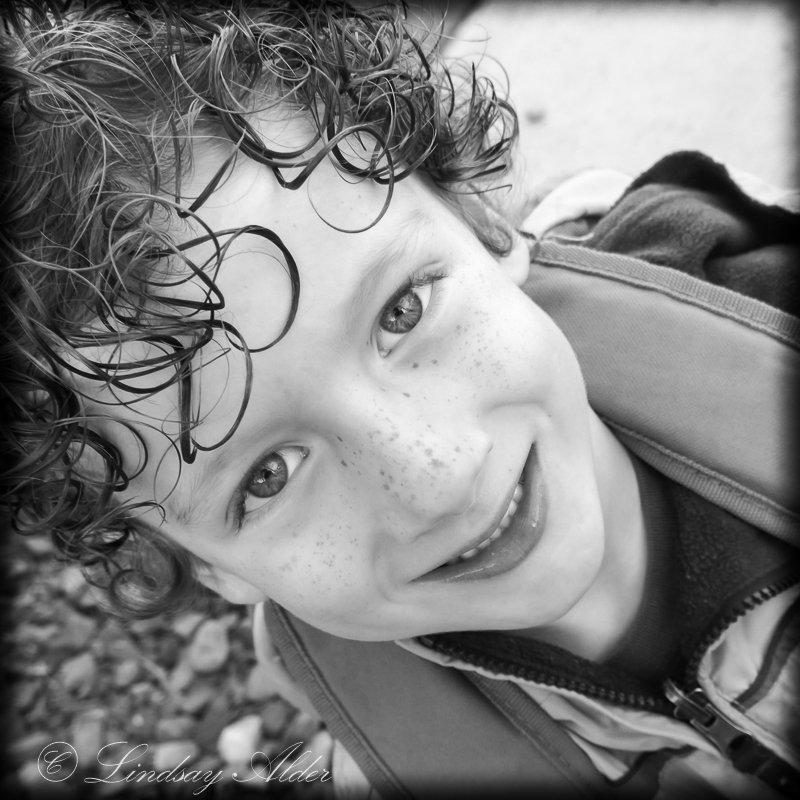 On the one hand, the fact that Jean Valjean's prison number is floating around in his head made me want to kiss that little freckled nose.  On the other hand, him not knowing our phone number is probably not something to be super proud of.

McKenzie knew the difference, though.  So, redeemed! 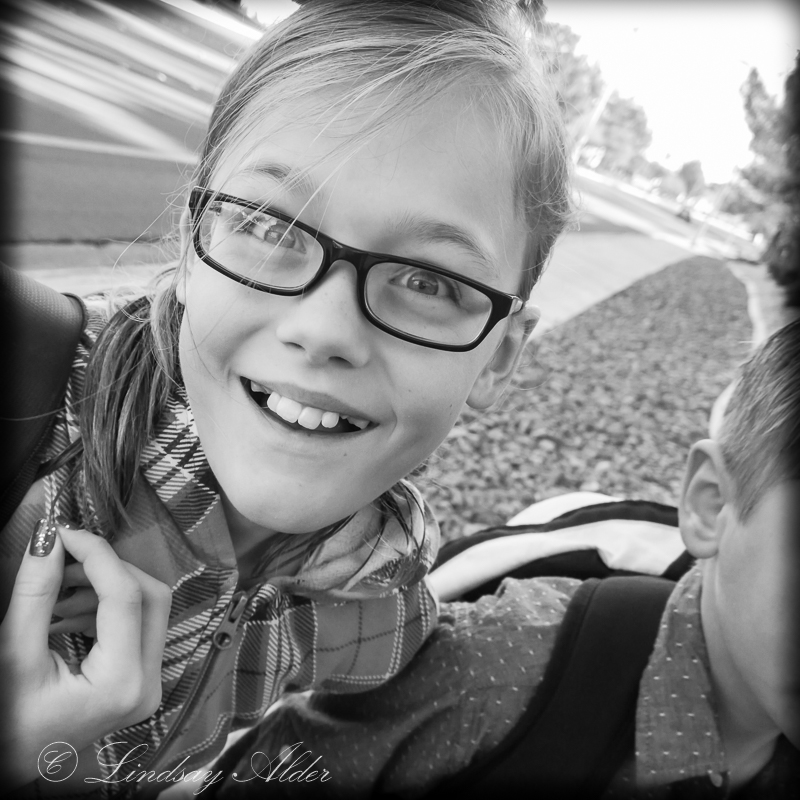 2. There is no such thing as delicately eating a hamburger as big as your face. 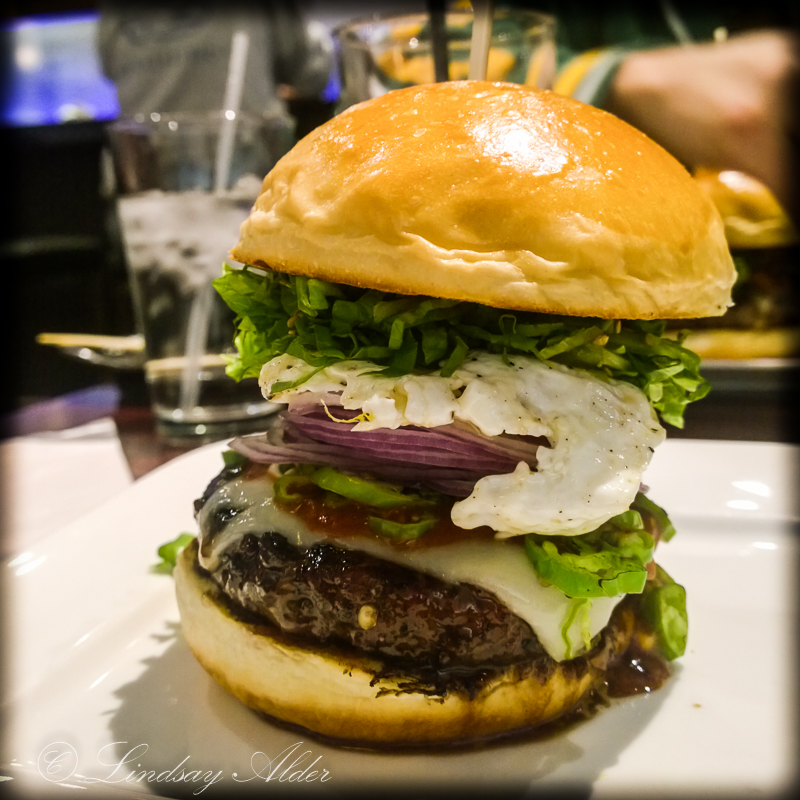 Really. There's not.  But that didn't stop me from trying.   It took three full bites to get a little taste of everything.  I looked like a little caterpillar eating a leaf - nibble, nibble, nibble - up and down, back and forth, and eventually the burger was conquered. 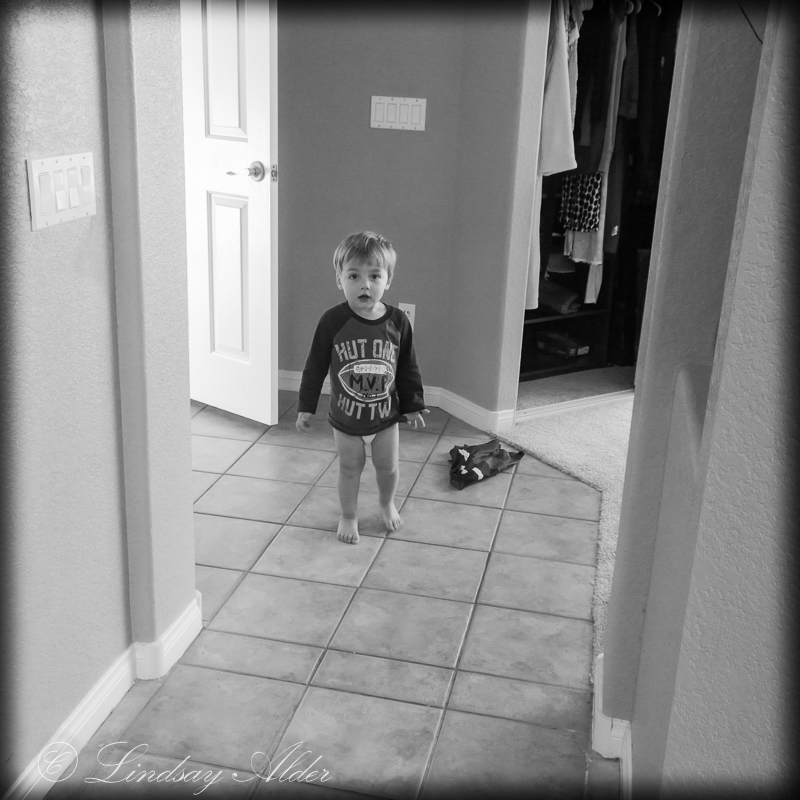 ...but the thoughts were spinning in his head in this moment something like, "I'm not entirely sure how mom is going to react to seeing me just now, since she stuck me in my crib 45 seconds ago, and she doesn't actually know I can crawl out of it.  Heck, I didn't know I could crawl out of it until 45 seconds ago!  Anyway, here goes nothing... Hi, mom."

And the thoughts were spinning in my head in this moment something like, "Oh, crap."

And then they resigned themselves to the situation and continued, "Well, I guess I'd better document this."  So I grabbed my phone, carried him back up the stairs, put him into his crib, walked out of the room, closed the door, dropped to my knees, smashed my cheek into the carpet so my eyeball could peer through the crack underneath his door, watched his feet leave the mattress and, at just the right moment, opened the door to snap this picture. 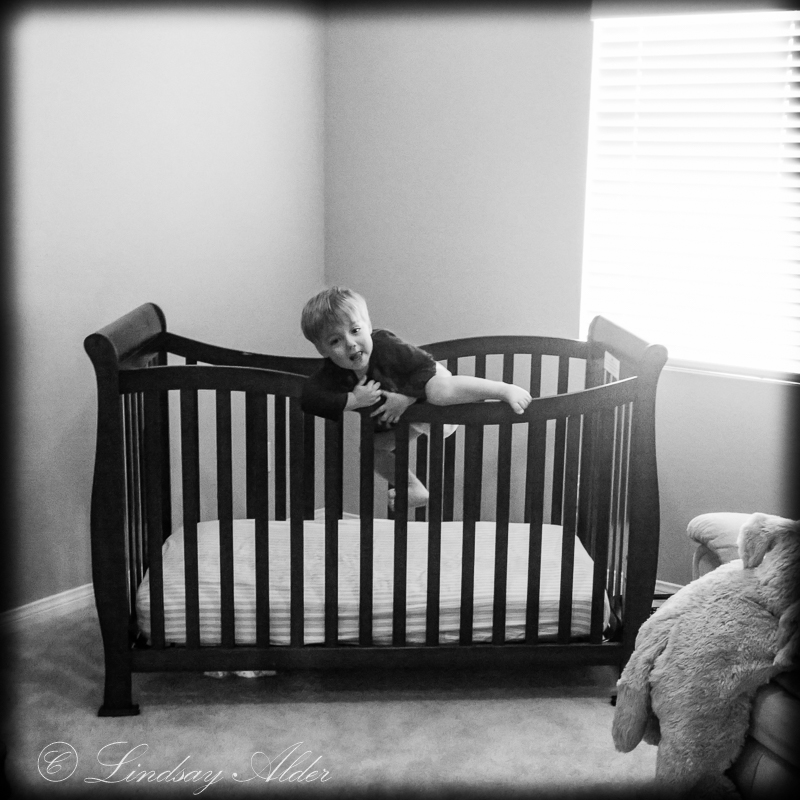 Also, just for the record, he has refused to keep his pants on for a while now.  I've given up that battle.


4. Mostly, I just can't fight that battle because he creates other battles that require more of my attention. 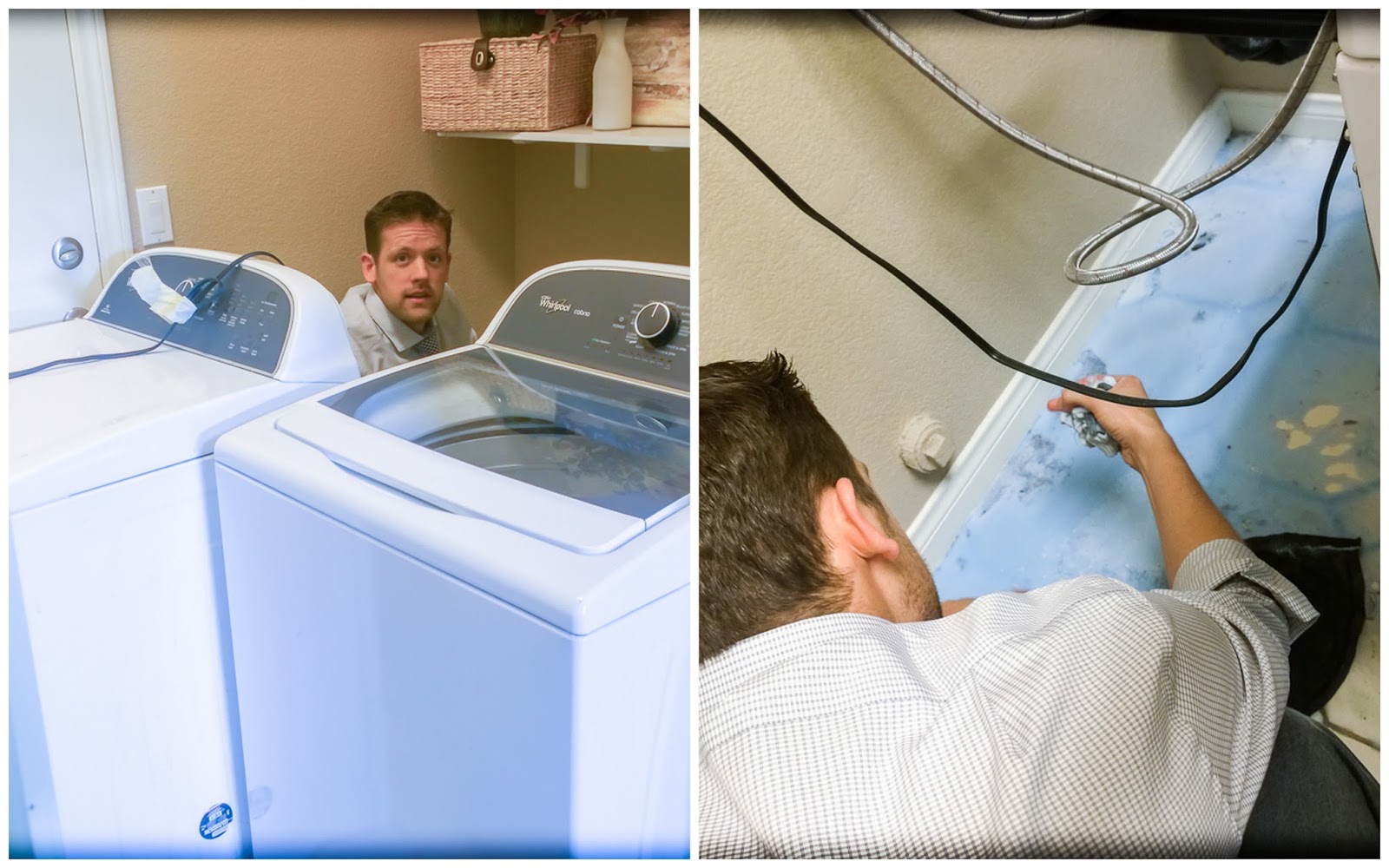 Such as emptying an entire bottle of Costco fabric softener and watching it settle behind and under the washer and dryer.

5. Or insisting that I ditch the cart and pull him around in this rubber basket he found in The Container Store. 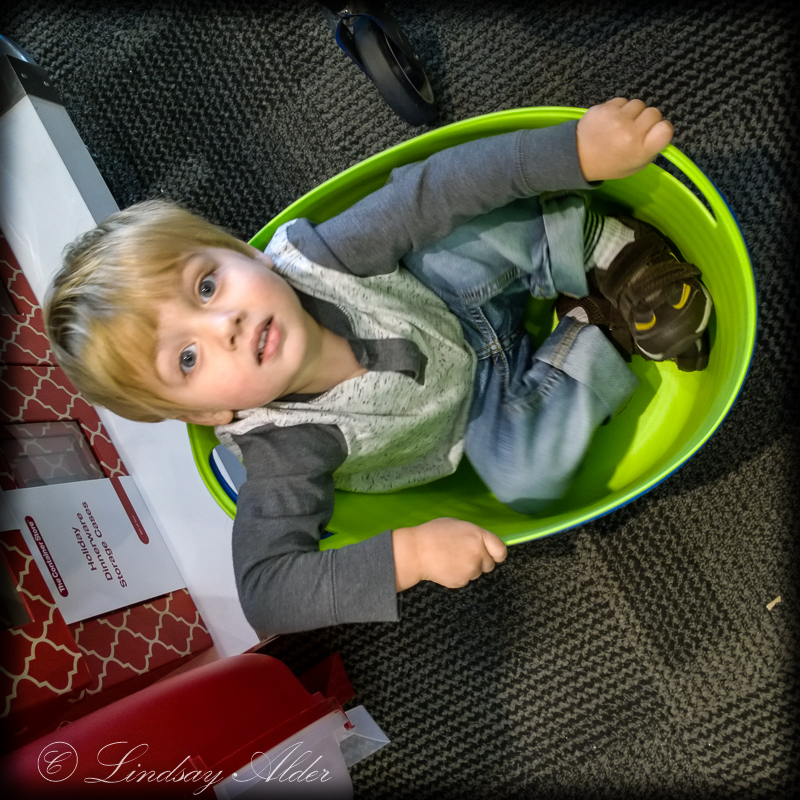 I even found myself saying, "I'm sorry Teek. While I agree that the rubber bin you found is incredibly awesome, I will not pull you around the store in it.  We have a cart for that.  With wheels."

Did you hear where we were, by the way?  The Container Store... it's a real place.  And it gives me a slightly magical feeling every time I step inside.  Containers for everything.  Even children, apparently.


6. We have a smartypants in the house. 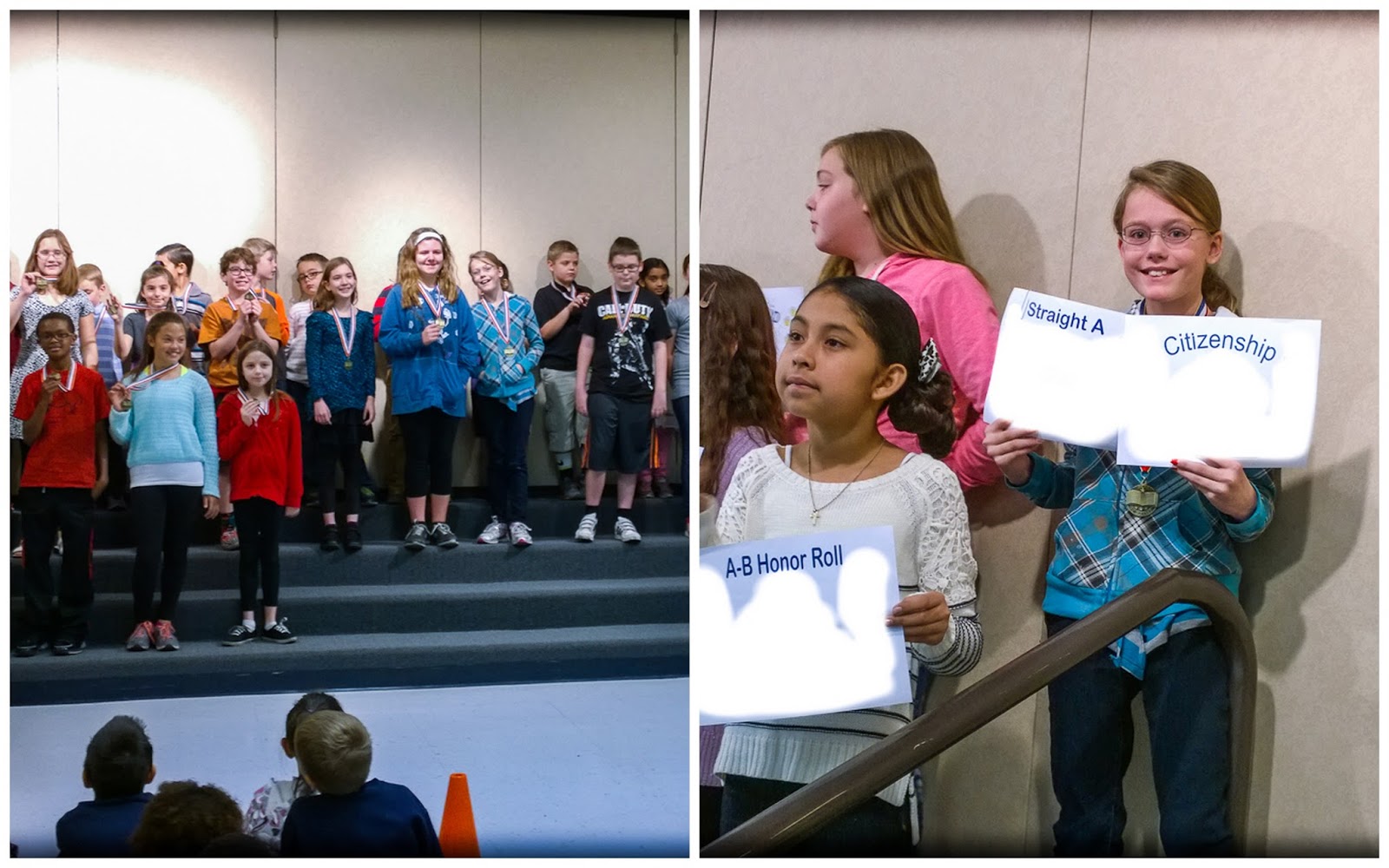 Actually, we have lots of them... but let's just talk about this one for a second. Straight A certificate, Citizenship certificate (which, what does that even mean?), and a medal for reading so many dang books.  She felt proud of all of her work, and I certainly did, too.

7. Also, she won the Favorite Child stamp the day I unpacked this from my suitcase. 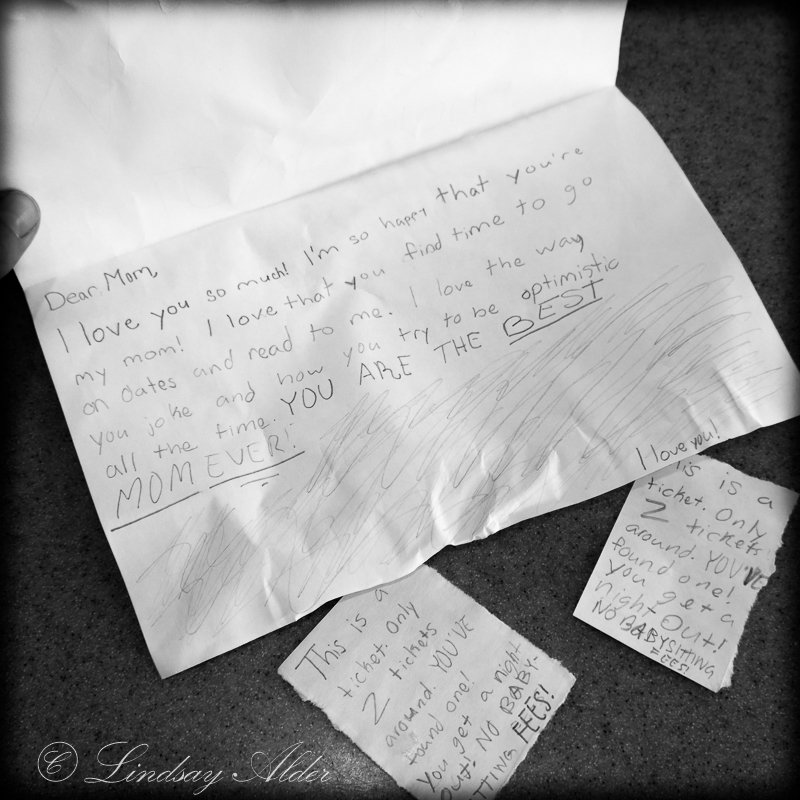 Isn't she just the best?

8. Get an 'A', get a doughnut.  Krispy Kreme rewards good grades with sugar highs. I told you we had a lot of smartypants in the house. The Larson parents took a quick trip up to Oregon and let their five children join our crazy house for three days and three nights.  You would think, since each of the big kids came home from Krispy Kreme with six doughnuts a piece, that we would have had doughnuts for their entire stay...  but the sugary sweetness was all gone just hours after it crossed the threshold.

So, we had to turn to other methods to entertain nine children. 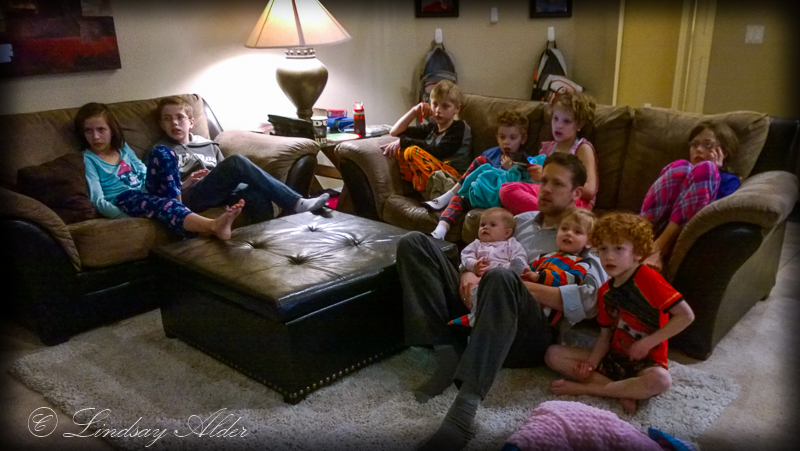 9. Quick trips to Utah are much easier now that I live within Quick Trip Distance. 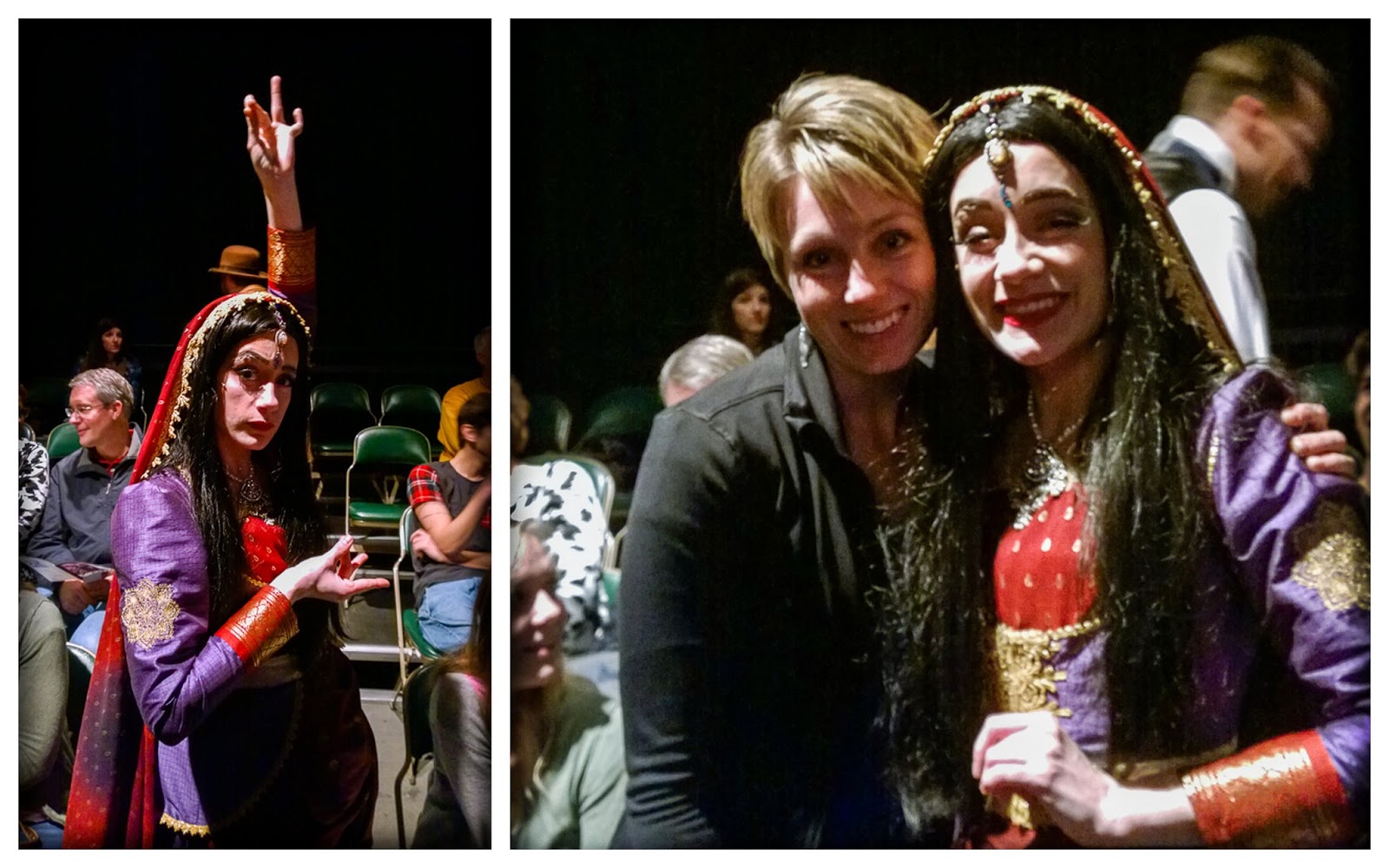 So when my little sister dons a black wig and lights up a stage, I'm there.  The Mystery of Edwin Drood had me buckled in such intense laughter that my rib muscles were markedly sore the next day.  (Not sure whether that attests more to the hilariousness of the show, or the patheticness of my muscles... but anyway...) She is absolutely amazing up on that stage.

10.  A little sunroof action in February... Vegas winters are awesome 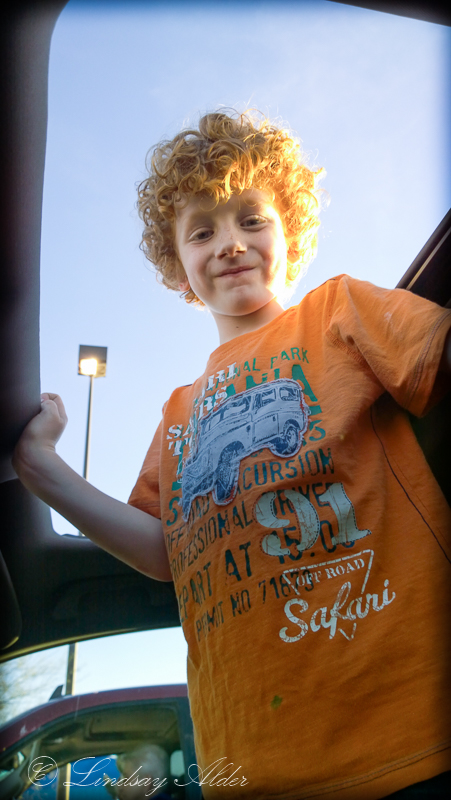 As is Miles.  Miles sticks his head out the sunroof every afternoon that we pick up the big kids from school, and then begins waving violently when he sees them exit the building.

McKenzie and Carson smile every time.  And I so love that they're all happy to see each other at the end of the long, tiring school days.
posted at 9:25 PM