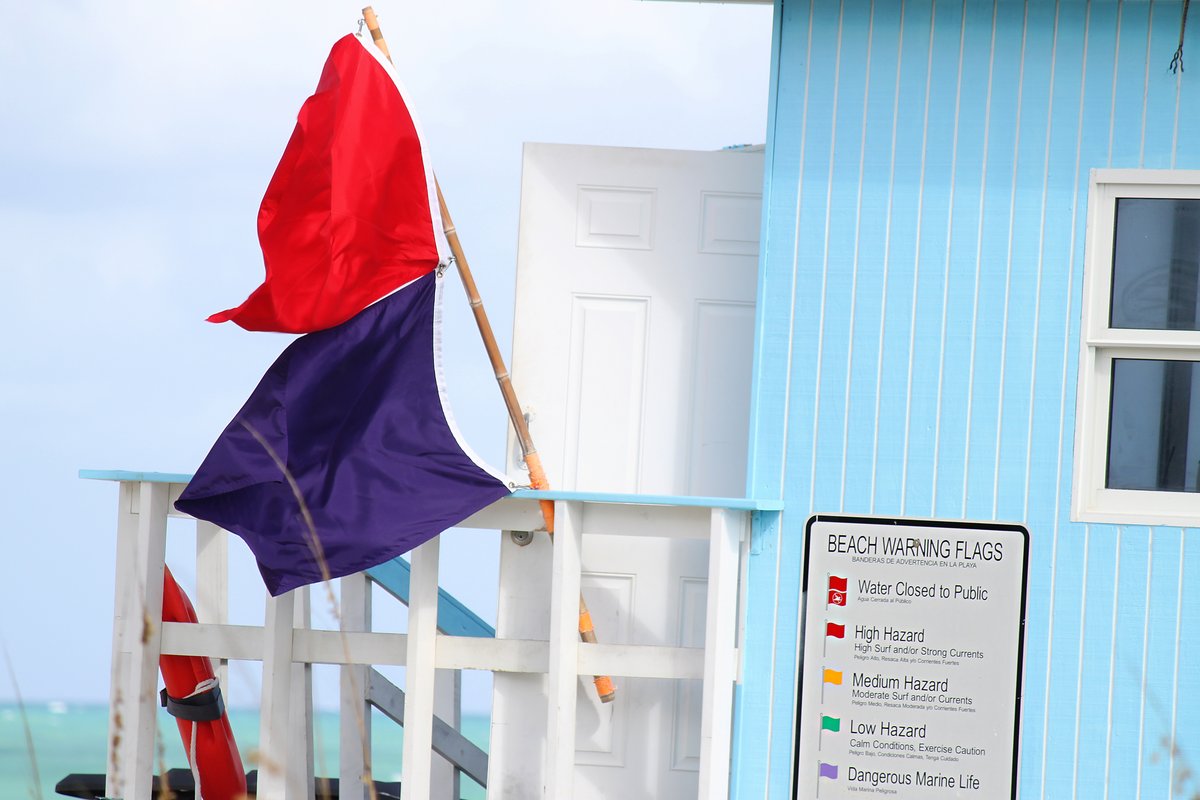 I watched the seabird struggle against the wind.  His wings flap, flap, flapped and I could see from below the backwards progress he was making.  He was tilting from side to side and then in a moment of decision, folded his wings into his body and dove - beak first - into the choppy waters below.  He came up empty handed and the wind blew him back over the sand and the dunes.  His flight became more staggered and his elevation dropped and rose and dropped and rose as if he were being jerked around by a cruel and invisible puppeteer.  That is the most ungraceful bird I have ever seen I thought to myself.  His brothers in the air were able to maintain their level of grace and composure despite the high winds... what a funny bird.

He seemed so unsure of himself, so confused at how to use his wings that he kept my attention.  And then, just like that, I was surprised to see him open broadly his magnificent wings and use the winds to soar beautifully, gracefully, majestically through the air directly above my head.  As he passed above, I saw what had been hidden to me from the distance.  He hadn't come up empty handed after all; a giant, floppy fish hung from his tight talons.  A bigger fish than I'd ever seen a bird that size carry.  And as I watched him soar gracefully down the beach to find a place to feed, I realized that he had never been ungraceful.  He had been struggling.  With the fish.


This was interesting to me.  You know, I thought sadly, I wonder how often I've done that to other people.  It seems to me like we're all wrestling in mid-air with sometimes invisible-to-others issues that could make us appear ungraceful, or curt, or unfeeling, or snooty, or fillintheblank.  A problematic car with no money or time to fix it might make me prone to snap at my kids.  A friendship that is falling apart might cause me to appear distant to my husband.  A child who is struggling in school might make me unwilling to help a friend (okay, confession: all of those things have happened).  But most of us are good people who care about others, and who are trying the best we can.  And, thankfully, we all have moments when we soar through life majestically, too.  This bird made me resolve to look deeper, as I continue on through life and its ever changing making-friends-and-keeping-them cycles, and try to be the kind of friend who will look at another with understanding and compassion.  The kind of friend that will be more careful about not letting an impression hide the truth.

Because, as I learned today, someone who might seem ungraceful might actually be very graceful, but struggling instead.
posted at 7:16 AM