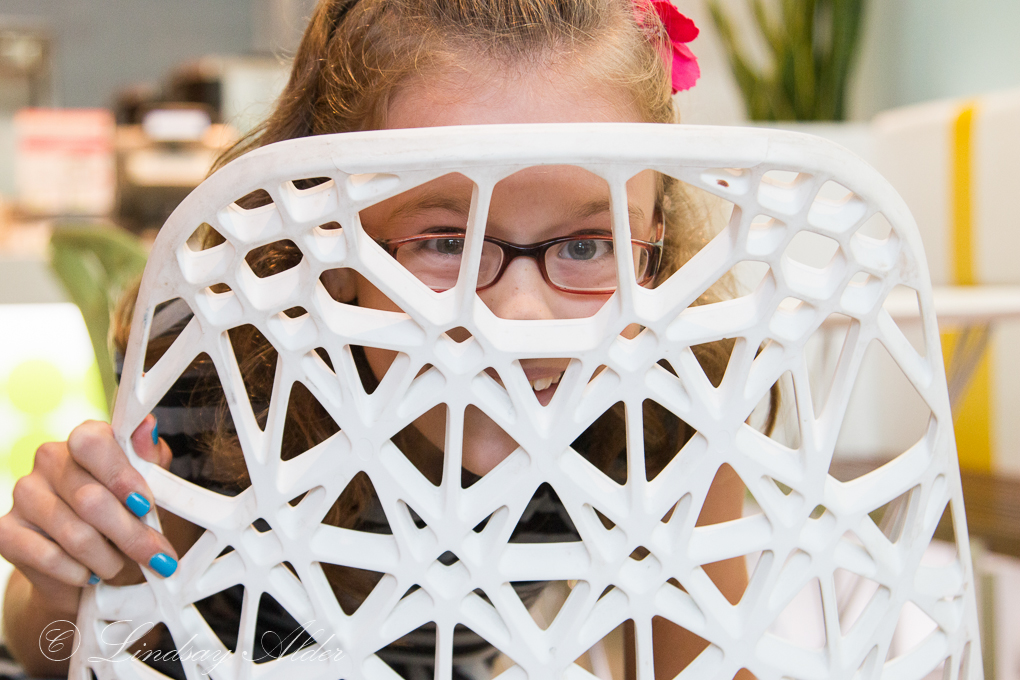 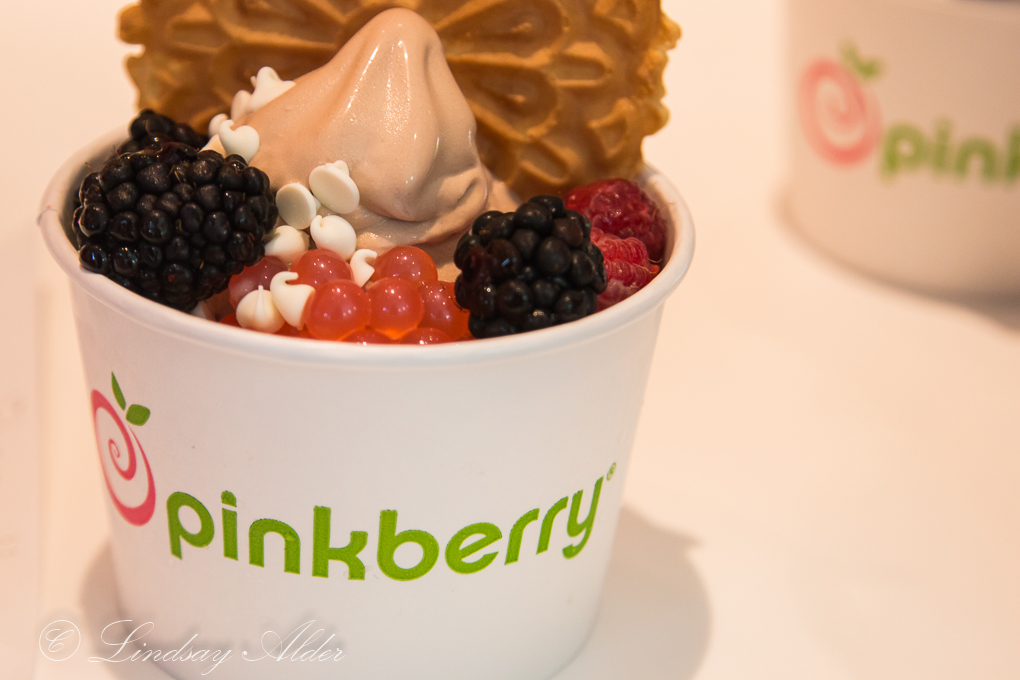 It worked like a charm.  The first several months brought the kids and I closer than we had ever been before.  We spent every waking hour together.  I became more than a mother, I became a school teacher, too.  I taught Miles how to read, Carson how to write, and McKenzie how to do long division.  I started to see them as people again, and not just mouths to feed and small creatures that generated an unspeakable amount of laundry to wash.  I remembered the reasons why those sweet little people were so individually unique and awesome. 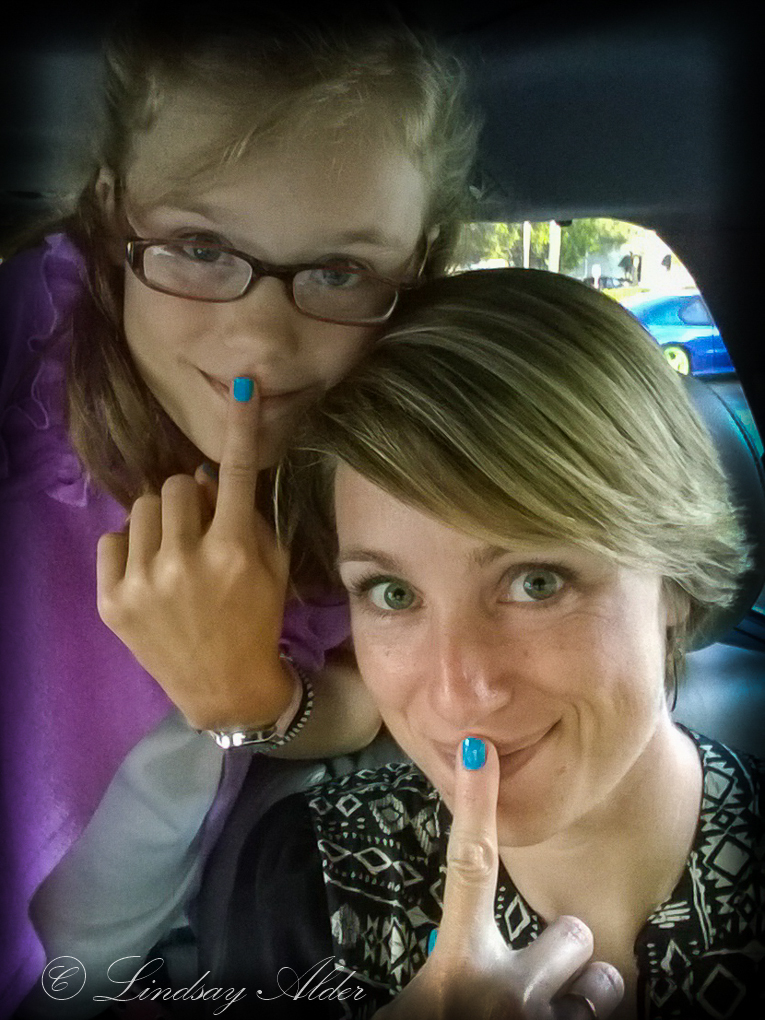 But, just like everything in this life, there have been side effects.  And I think the side effects have hit McKenzie the hardest.  She has such fun with her brothers, but without school she misses her friends dearly.  She hasn't had a chance this year to really be a 9-year-old... and I see that, with her brothers so much younger and her parents so much older, she feels caught in a middle zone with no one to relate to.  It hurts my heart to see her lonely, and thankfully the adrenaline of a move to the beach carried her a long, long way, and now the adrenaline that comes from her anticipation of a move to Vegas (complete with her very own room and a promise of a school class full of kids) is picking up a lot of the slack.  But, still, I see the want in her, so whenever a chance presents itself to be with a friend, we jump on it. 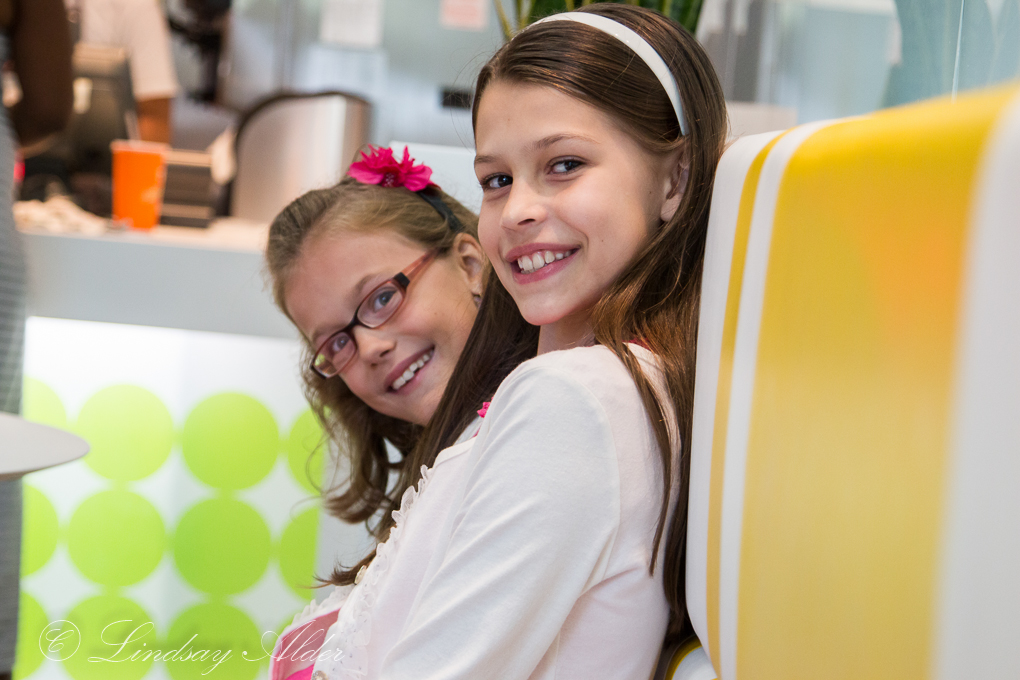 Taryn is her dearest friend here in Miami, and she is so incredibly sweet.  I see McKenzie's eyes light up whenever she is around and I will forever be grateful for the warm, accepting personality that Taryn has shared with McKenzie this year. 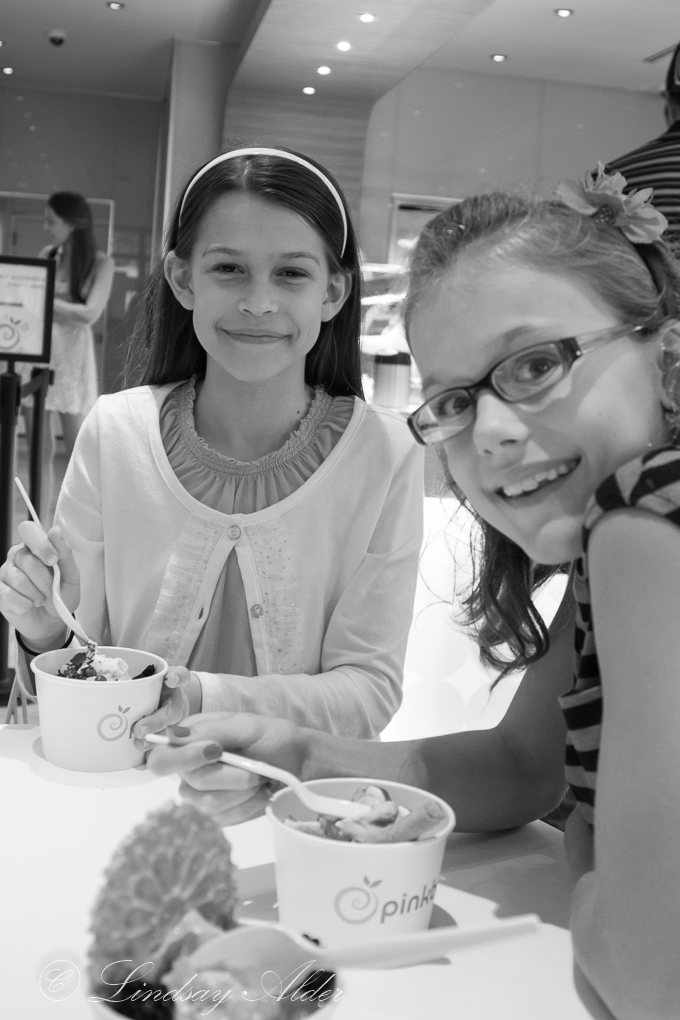 McKenzie already gets teary when we start talking of leaving Taryn, and I am touched by how quickly bonds of friendship can form.
In me, too, you know.
I had decided I wouldn't let my heart get intertwined with other women this year because of how painful it is to leave - but life doesn't work that way.  This move is just going to hurt again, darn it! 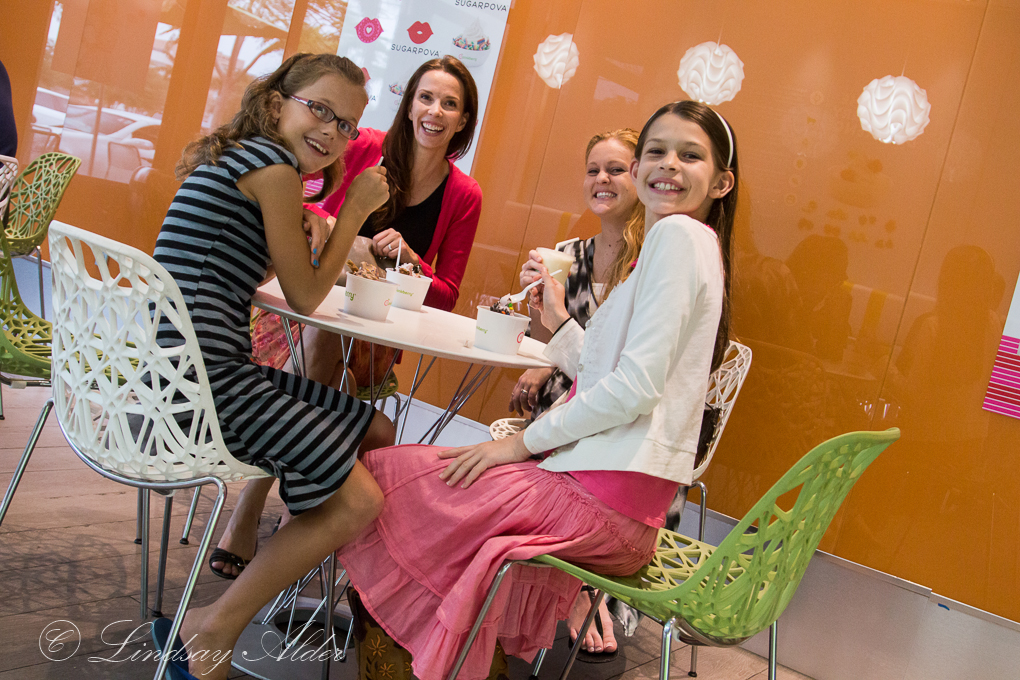 McKenzie is old enough to have experienced both the good and the bad this year, and to recognize the difference between the two.  She will keep many of these memories, and I'm guessing that the years will shed most of the loneliness from her mind and reveal that her most potent feelings were of happiness.  Happiness will fill her when she thinks of friendship during this year, because Taryn will be there in her memories.  As for me, I have learned this year that no matter how much family time you spend together, a balance is best - because friendship is remarkably important, too. 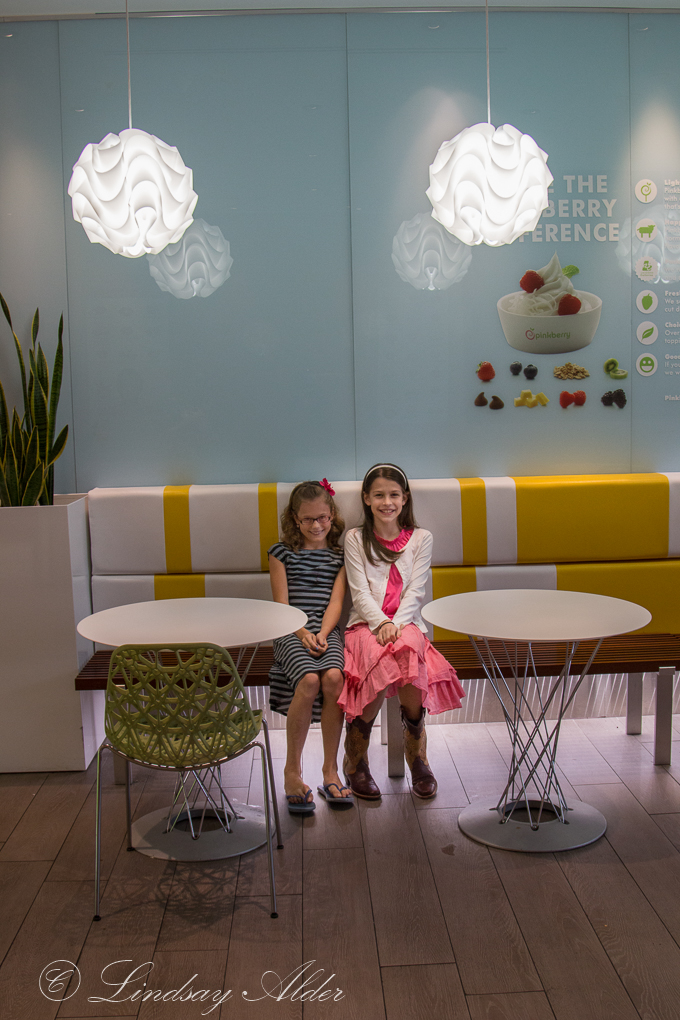 Regardless of the side effects, though, I am intensely grateful for this chance that we have had to spend a full year focusing on our family.  The hours and days and weeks and months that we have logged together as a family have hopefully given McKenzie, and her brothers, and her parents, a sense of solidarity and of unity.
Because even great friends come, and go.
But the family bonds that form during times of Happy Togetherness? 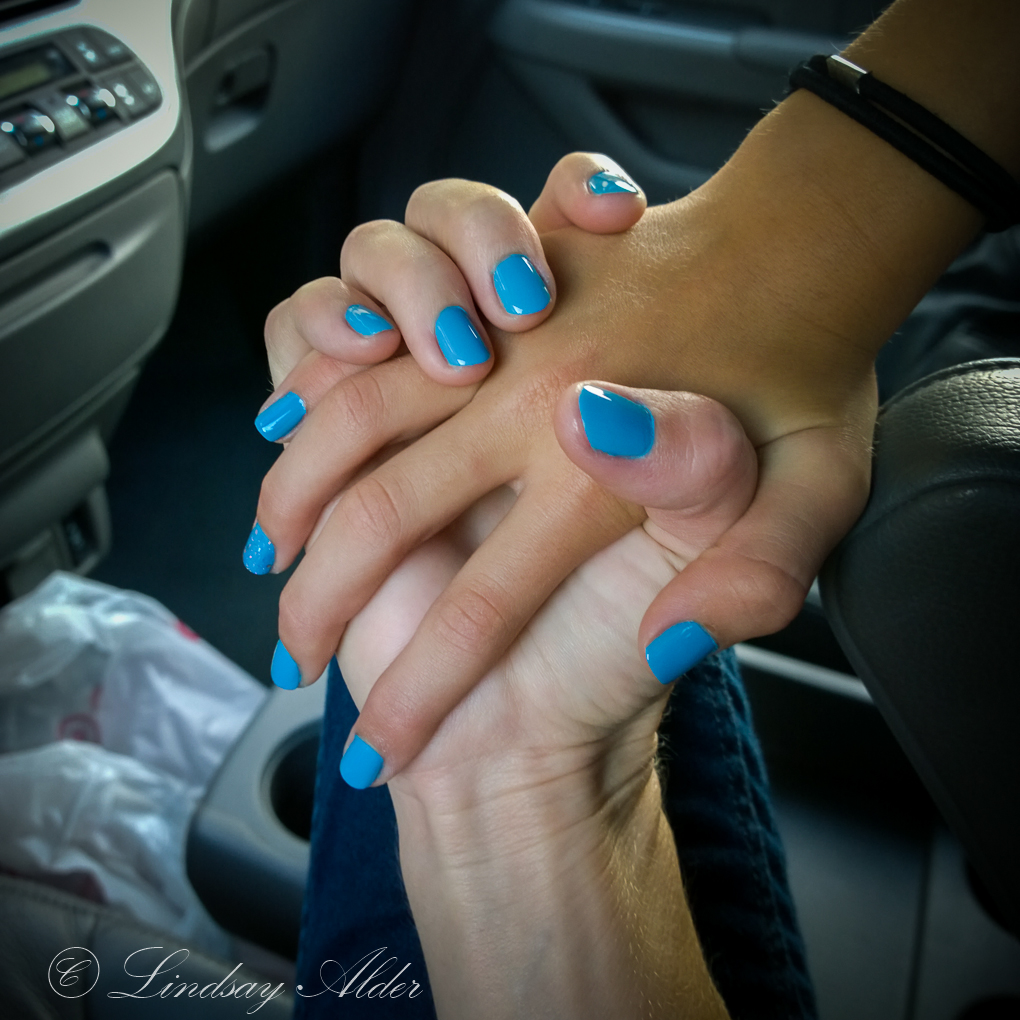